Jesus - A.K.A. the Messiah in a manger - Cornerstone Church Kingston

Jesus – A.K.A. the Messiah in a manger 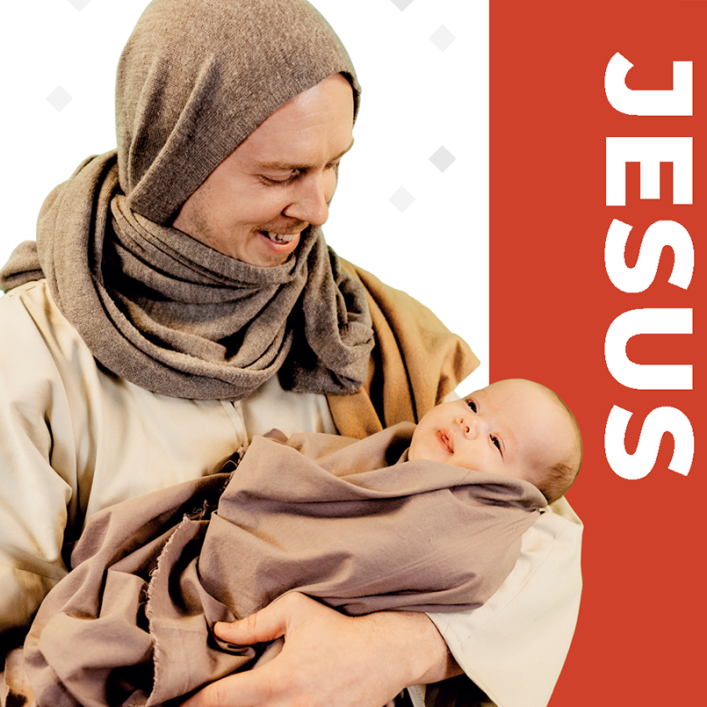 The final character in our advent series is Jesus – the one the wise men and shepherds came to see, Herod tried to kill and Mary gave birth to in Bethlehem.

In first-century Bethlehem, ordinary houses would often consist simply of one room divided into two, with a family sleeping in one section and an area for animals in the other section. The manger would be situated among the animals.

And that was the first cradle in which Jesus was laid to sleep, alongside the animals.

Obviously it was unusual to put a new born baby in a manger. And that’s why it was a clear sign from the angel to the shepherds that this was where they would find the Messiah.

But why a manger?

The manger tells us of the poverty of Jesus – Joseph and Mary couldn’t buy their way into better accommodation.

The manger reminds us of the humility of Jesus. He was the King of glory, who had left heaven’s throne to be ‘enthroned’ instead in a feeding trough.

One of the letters in the New Testament part of the Bible expresses this so beautifully: “… who, being in very nature God, did not consider equality with God something to be grasped, but made himself nothing, taking the very nature of a servant, being found in appearance as a man.” (Philippians, chapter 2, verses 6-7)

In those days Caesar Augustus issued a decree that a census should be taken of the entire Roman world. (This was the first census that took place while Quirinius was governor of Syria.) And everyone went to their own town to register.

Joseph also went up from the town of Nazareth in Galilee to Judea, to Bethlehem the town of David, because he belonged to the house and line of David. He went there to register with Mary, who was pledged to be married to him and was expecting a child. While they were there, the time came for the baby to be born, and she gave birth to her firstborn, a son. She wrapped him in cloths and placed him in a manger, because there was no guest room available for them.

And there were shepherds living out in the fields nearby, keeping watch over their flocks at night. An angel of the Lord appeared to them, and the glory of the Lord shone around them, and they were terrified. But the angel said to them, “Do not be afraid. I bring you good news that will cause great joy for all the people. Today in the town of David a Savior has been born to you; he is the Messiah, the Lord. This will be a sign to you: You will find a baby wrapped in cloths and lying in a manger.”