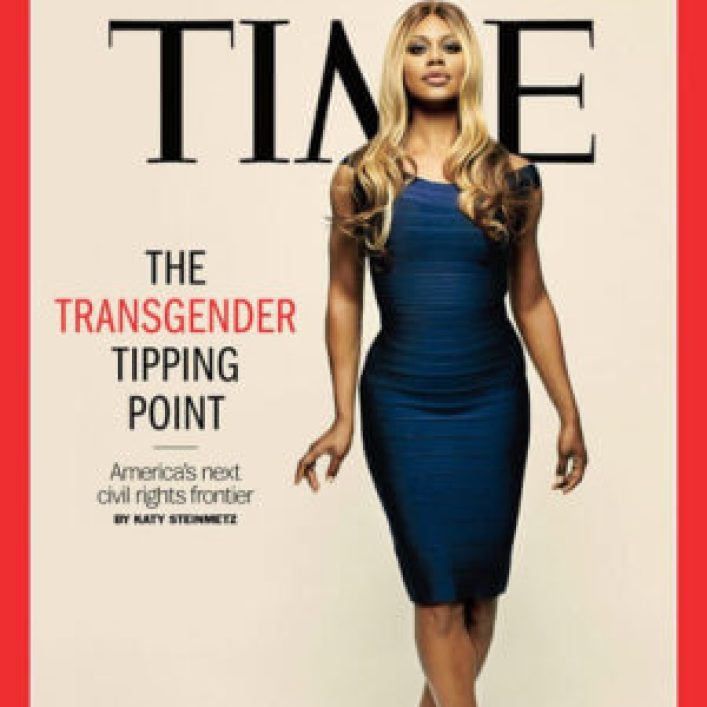 When I was 10, my dad left, and my parents divorced. From then until I left for University, it was just me and my mum at home. It wasn’t easy. And not long after that, when I first started to become aware of sex, I realised – to my horror – that I was attracted to guys, as well as girls. I was a Christian – I don’t remember ever not believing – and although I didn’t understand a whole lot, I was certain that living a life as an active homosexual would not please God.

As I grew through my teenage years, all the usual doubts, anxieties and temptations of sex were very real – but in addition, I struggled to understand how I would deal with this extra temptation while following Jesus. And it started to become clear that same-sex attraction wasn’t the only issue I was to deal with – my sexuality was more broken than just that.

I ended up, eventually, in trouble with the law. But as I faced the terrifying business of criminal charges and court, I knew this was God’s kindness and mercy. I had prayed that he would stop me. After months of horrible sin that crippled me with guilt, I knew that I was out of control, and never going to stop myself. I had crossed the boundaries God places on sexuality, and learned the hard way why he put them there. It’s too powerful a part of us to take chances with; when sin gets a hold of your sexual side, it can take over your life.

Everything was in turmoil for a while, inevitably – but God did give me so much of himself, so much love and strength, that I was able to commit totally to ending that sin. Because I’d broken the law, I got some help from the government agencies who deal with that, and I have been helped by more than one therapist and psychologist – some Christian, some not – to understand and control myself better. But the real power for repentance, and for healing, has been from God. Lots of his people have helped me along the way. Some churches were good, but didn’t know how to help, so I just moved on. Some really loved and shared the gospel, but in the end we disagreed about the way forward, and parted company.

Now I’m not so young any more, and I’ve learned a lot just by coming to understand the bible better, and getting to know more clearly what God is really like. It’s been many years since he took that drastic action to draw me back to him, and I think I’ve tasted a lot more grace than some people who don’t know how dark sin can be. I really see why the cross had to happen; why nothing else could be big enough to deal with sin. And I can look back and see God making me more whole, more healthy and more like Jesus, in lots of way – including the way I think and feel about sex. I still struggle, but now I’m part of a church full of people God has rescued, and they all struggle too, a few in similar ways, many in different ones. The more I see of Jesus, in the bible, in my praying, and in my brothers and sisters in church, the more my emotions, desires and longings are centred on him, and the lasting joy that he offers. Sin offers intense highs; but I know they never last, and I know they cost so much. The love of God and his family is just so much sweeter and more satisfying.

I’m single now, and sometimes I wish I weren’t. I don’t know if I’ll ever get to be married, or be a dad. But I do know my struggles will end someday; and I know whatever I have missed out on in this life – in love, and intimacy and pleasure – will seem tiny compared to what I’ll have then. And for the few decades I may still struggle, God gets closer and looks more beautiful to me every day. I’m not unhappy; I’m content with the good things God has given me. But I am longing for glory. And until it comes, I’m getting on with learning just how loved I am, and sharing that love with others. It’s my prayer that you’ll be able to do that, too – whatever struggles God has given you to deal with.