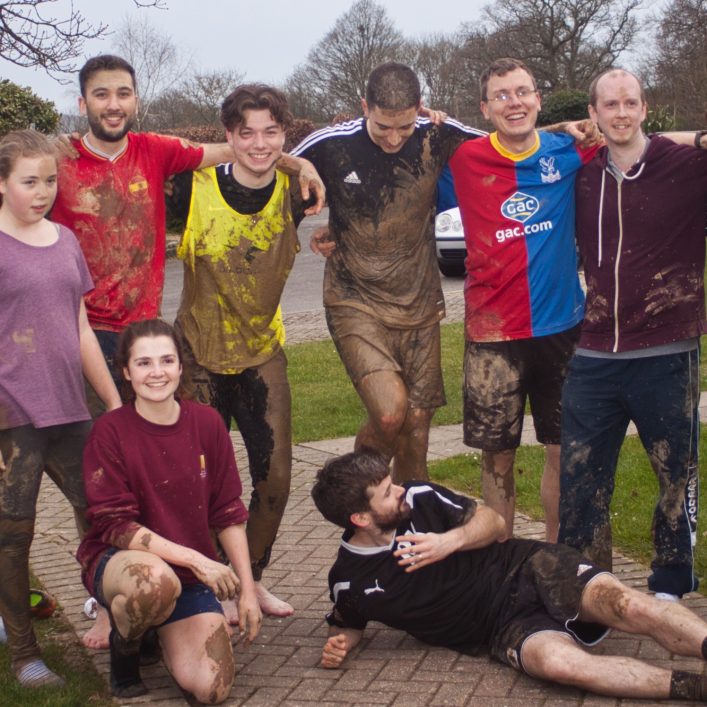 On 8th March 2019, 25 young people went on a weekend away to Dalesdown near Horsham, for the Cornerstone Youth Weekend Away.

The weekend was a chance for the two groups, Soul (ages 11-14) and Rooted (aged 15-18), to get away for the weekend and have fun, build relationships with each other and be encouraged to live for Jesus.

Harry, a regular at this event, said, “The weekend is really fun. There are lots of games to play and talks to listen to. The food is good too!”

Children and teenagers today can face a difficult school environment, which is also often hostile towards the Christian gospel. The focus of the weekend was to encourage the young people to turn to, and keep on living for Jesus in their day-to-day lives. Over four sessions, Soul learned about God’s sovereignty, and Rooted studied Genesis chapters 1-4.

“The Bible meetings were good. I learned about God’s sovereignty over everything; his mission; creation; and salvation.”

Of course, it’s not a church youth event unless there are hilarious activities involved. This year’s games were based around the Taskmaster comedy series shown on channel Dave. Everyone was split into teams, mixed between Soul and Rooted, to compete for points and win the challenges.

Naomi said, “Taskmaster was really fun. The best moment was watching one of the leaders eat a whole raw egg, including the shell!”

Additionally, there were lots of other fun activities to take part in, such as the annual game of Soul and Rooted football (which turned out to be very muddy.) Table-football, pool, air-hockey, crafts or board games were also available to enjoy. 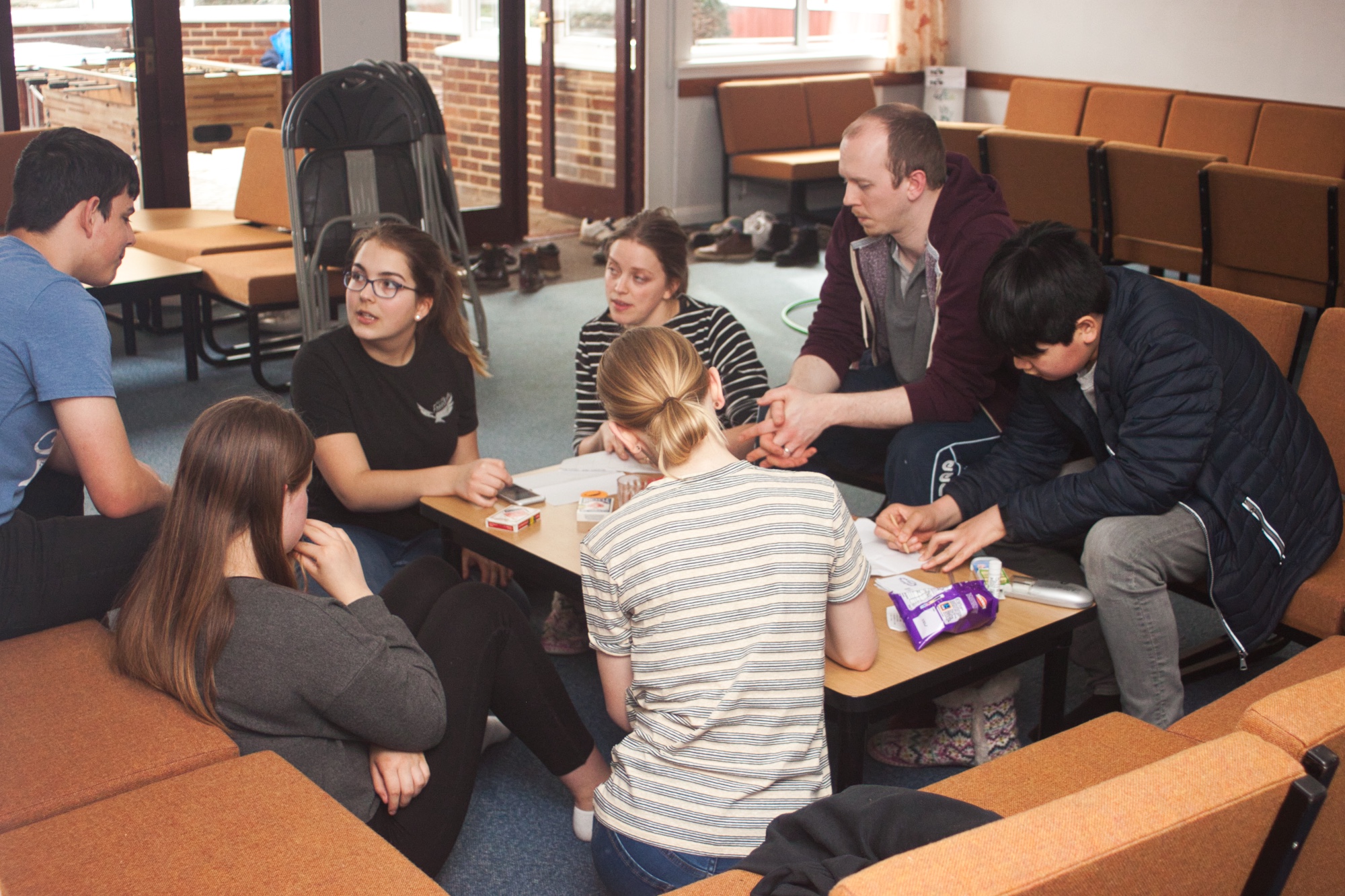 “I really enjoyed the group activities, for example, getting a blindfolded person to bring us a potato! But the funniest moment was when we were playing football and everyone fell over in the mud.”

As well as the 25 young people, there were also 15 leaders, two cooks, and two speakers.

Just as important as the rest of the weekend, was the food, which included a welcome Sunday Roast cooked by chef, and former Rooted member, Carl Woodcock.

Finally the weekend was rounded off by a feedback session, where anyone was able to share what they had learned from the Bible meetings, and what important lessons they would take home with them

Naomi said, “If I had to convince a friend to come next year, I would say that Dalesdown is a really nice place. I felt really happy and I learned a lot. It was really fun, and I didn’t want it to end. I am really looking forward to next year!”

Here are some photos from the weekend. 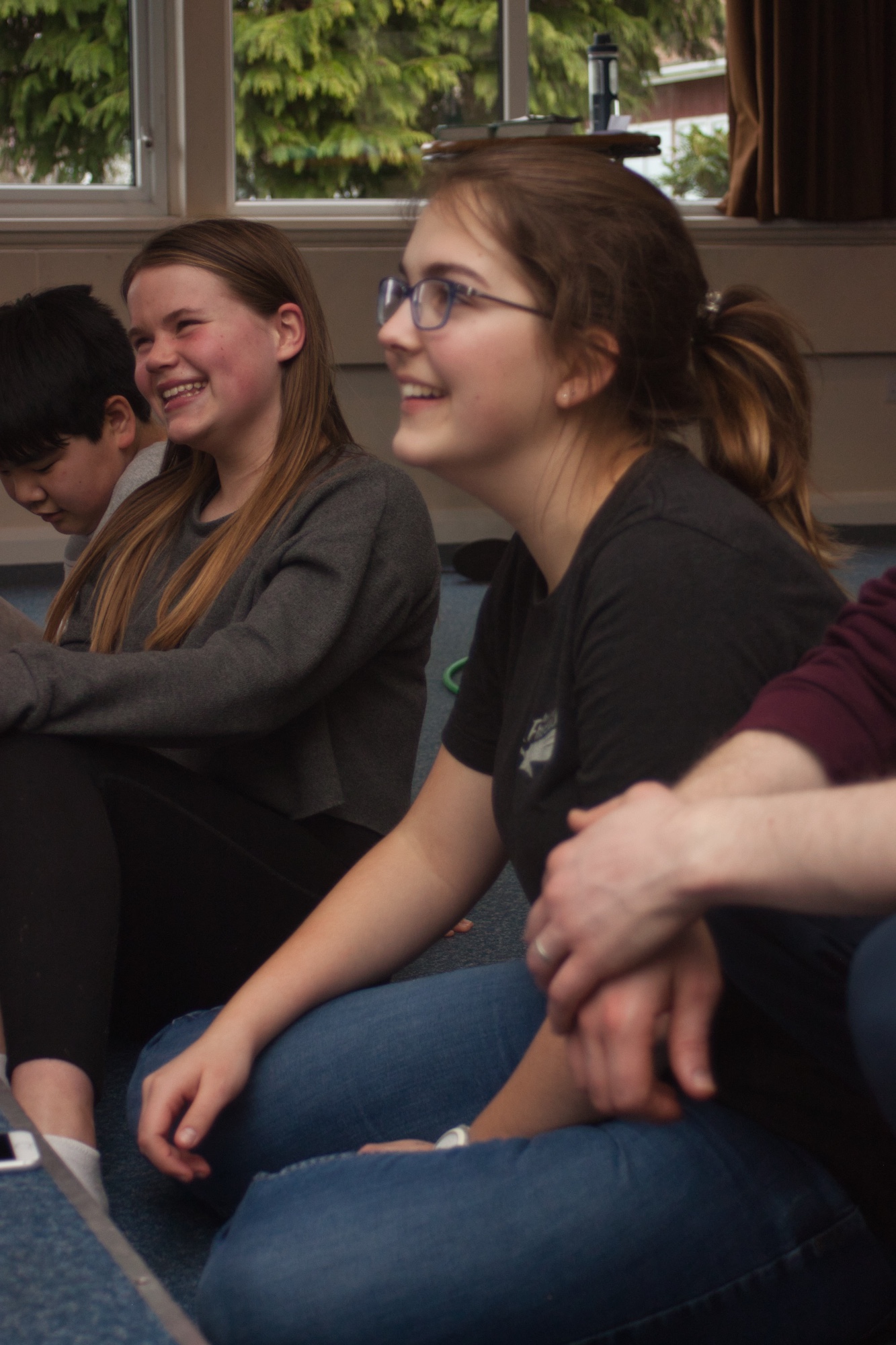 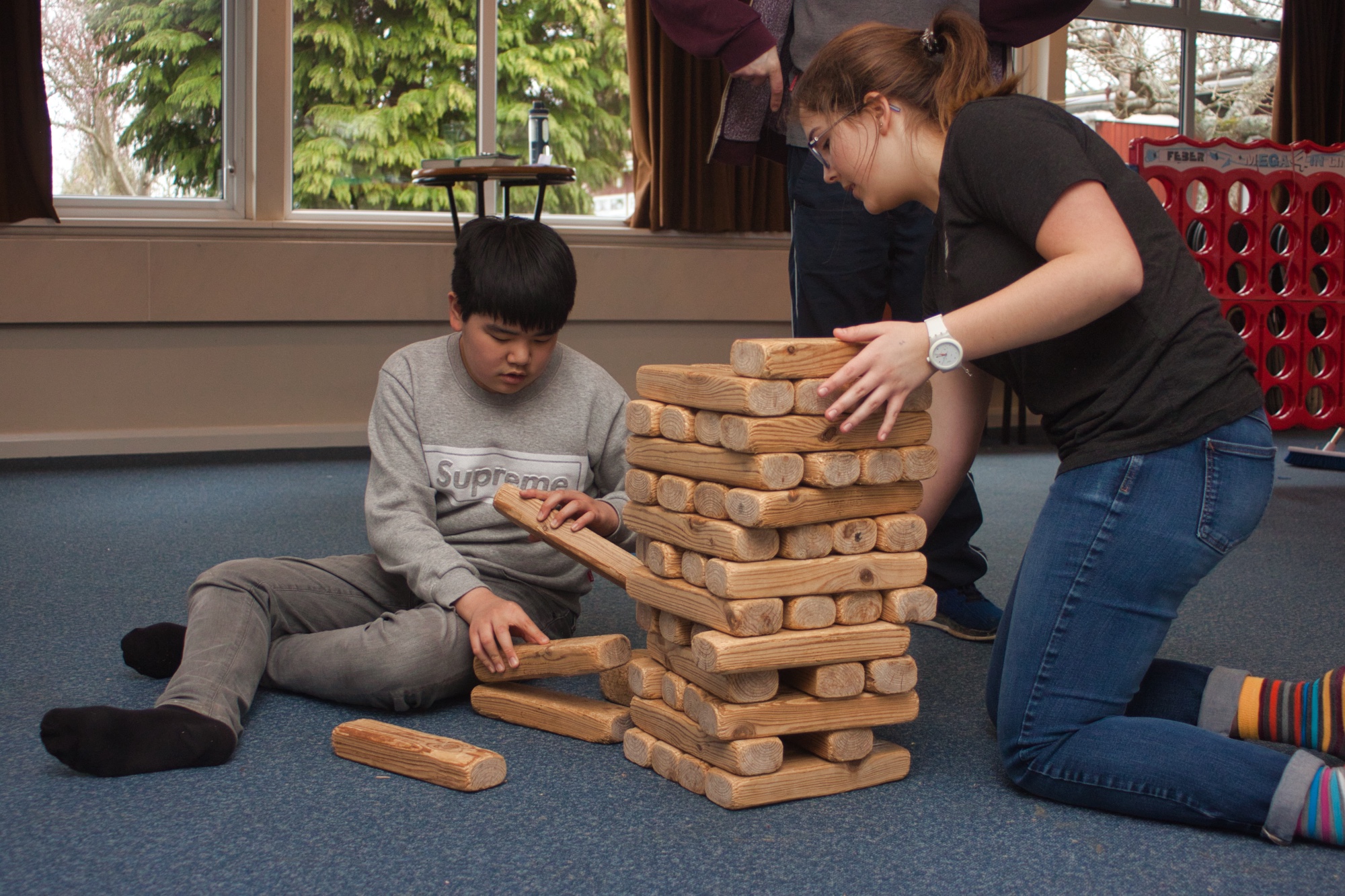 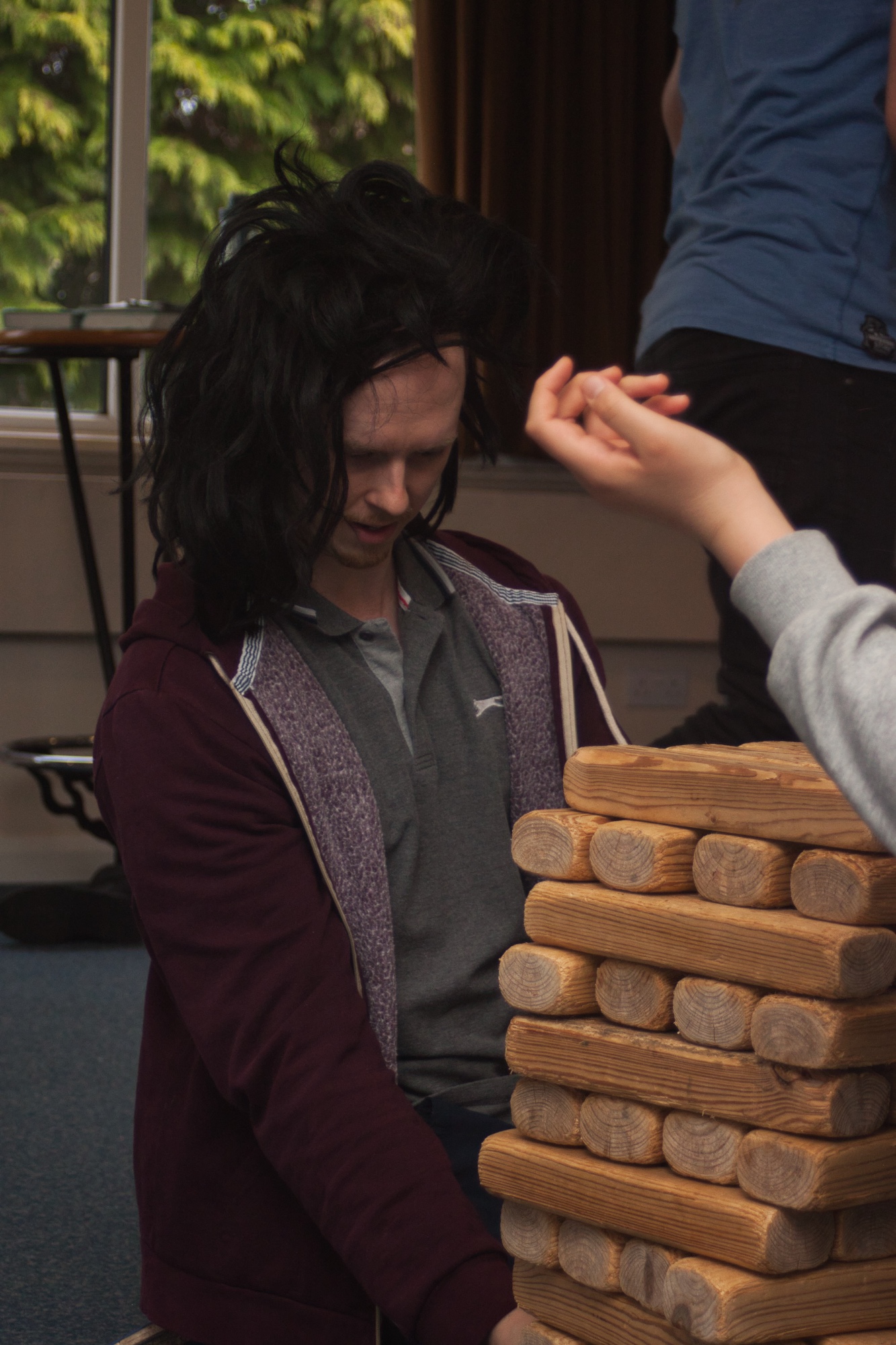 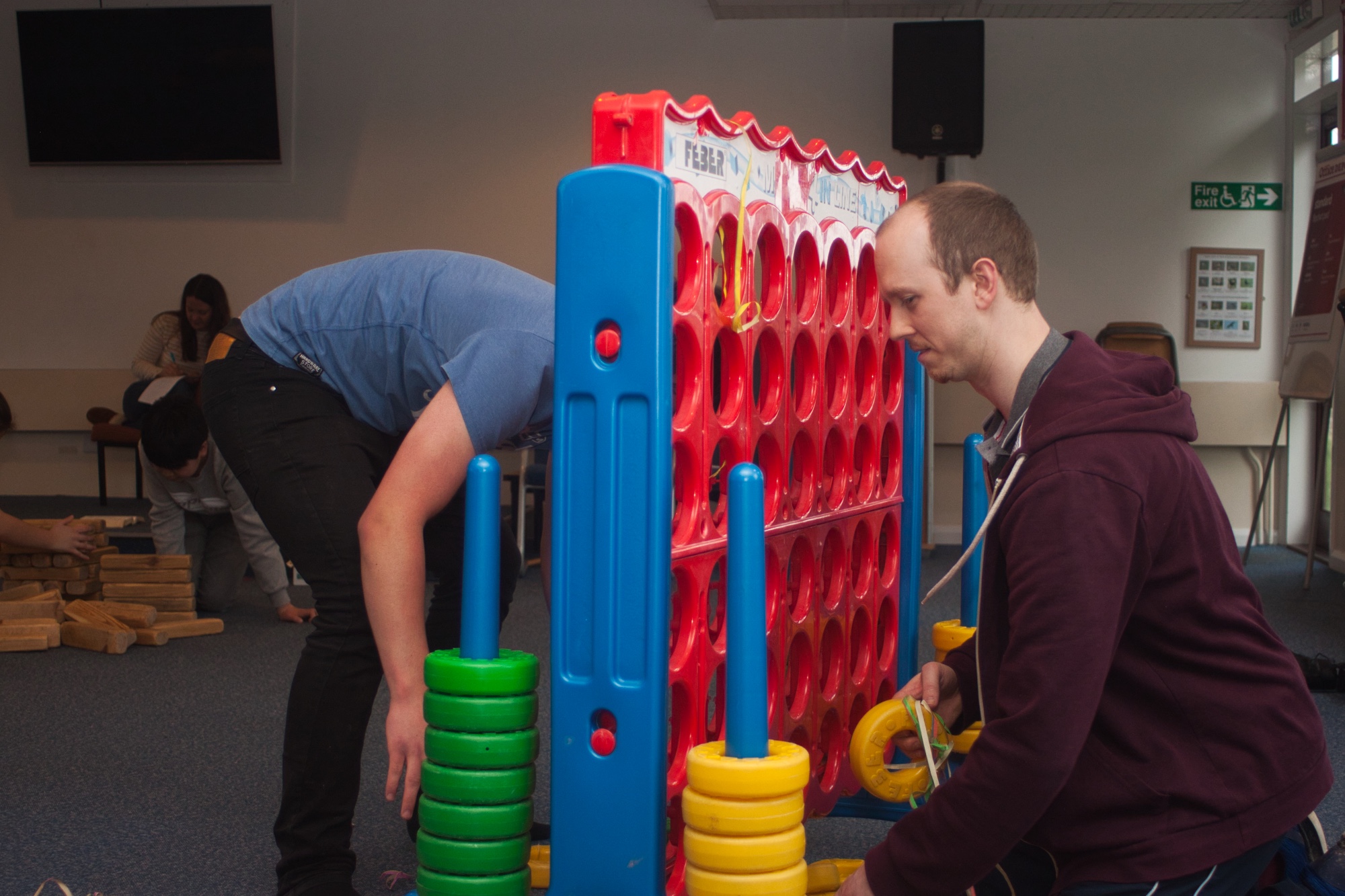 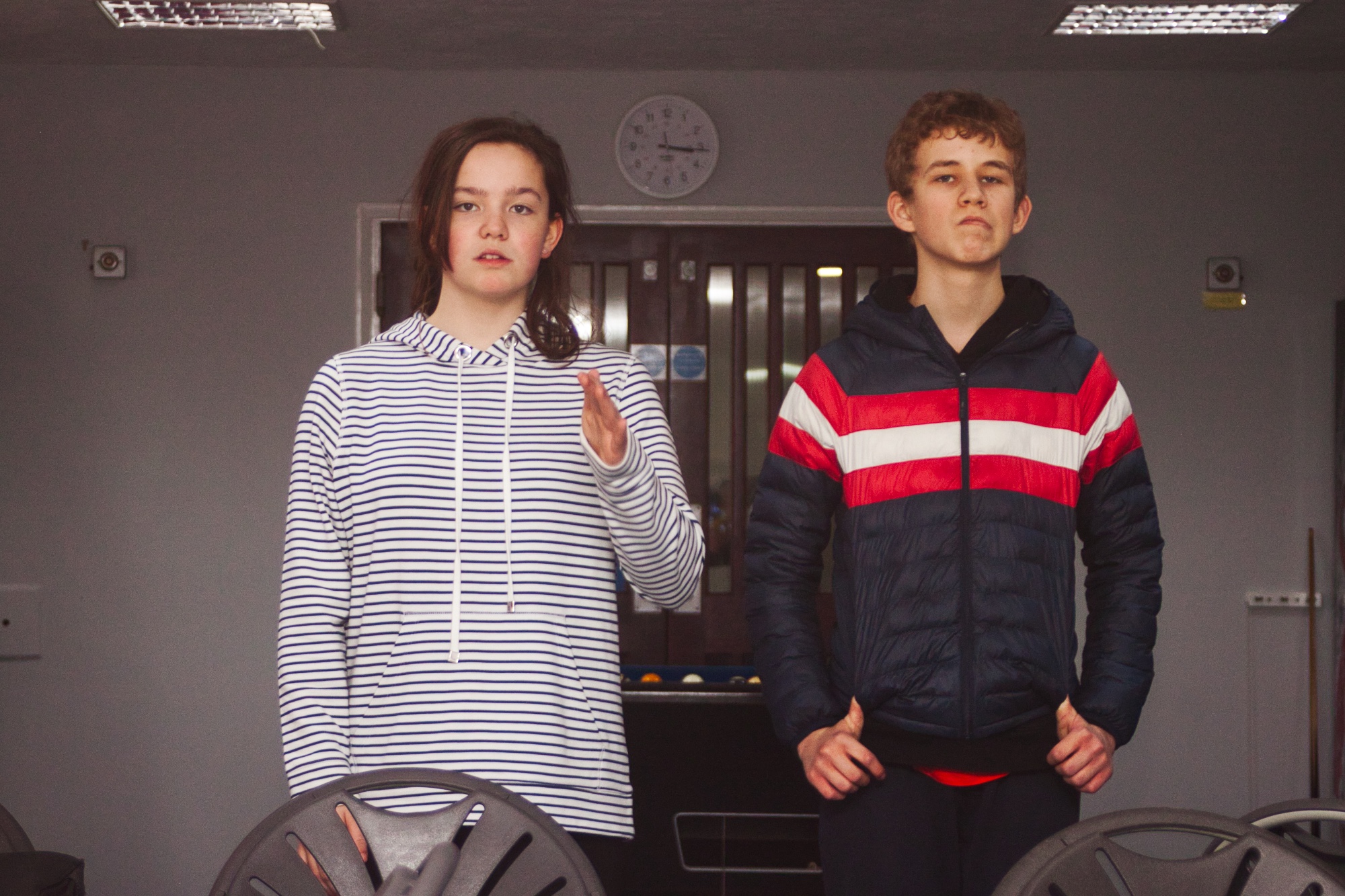 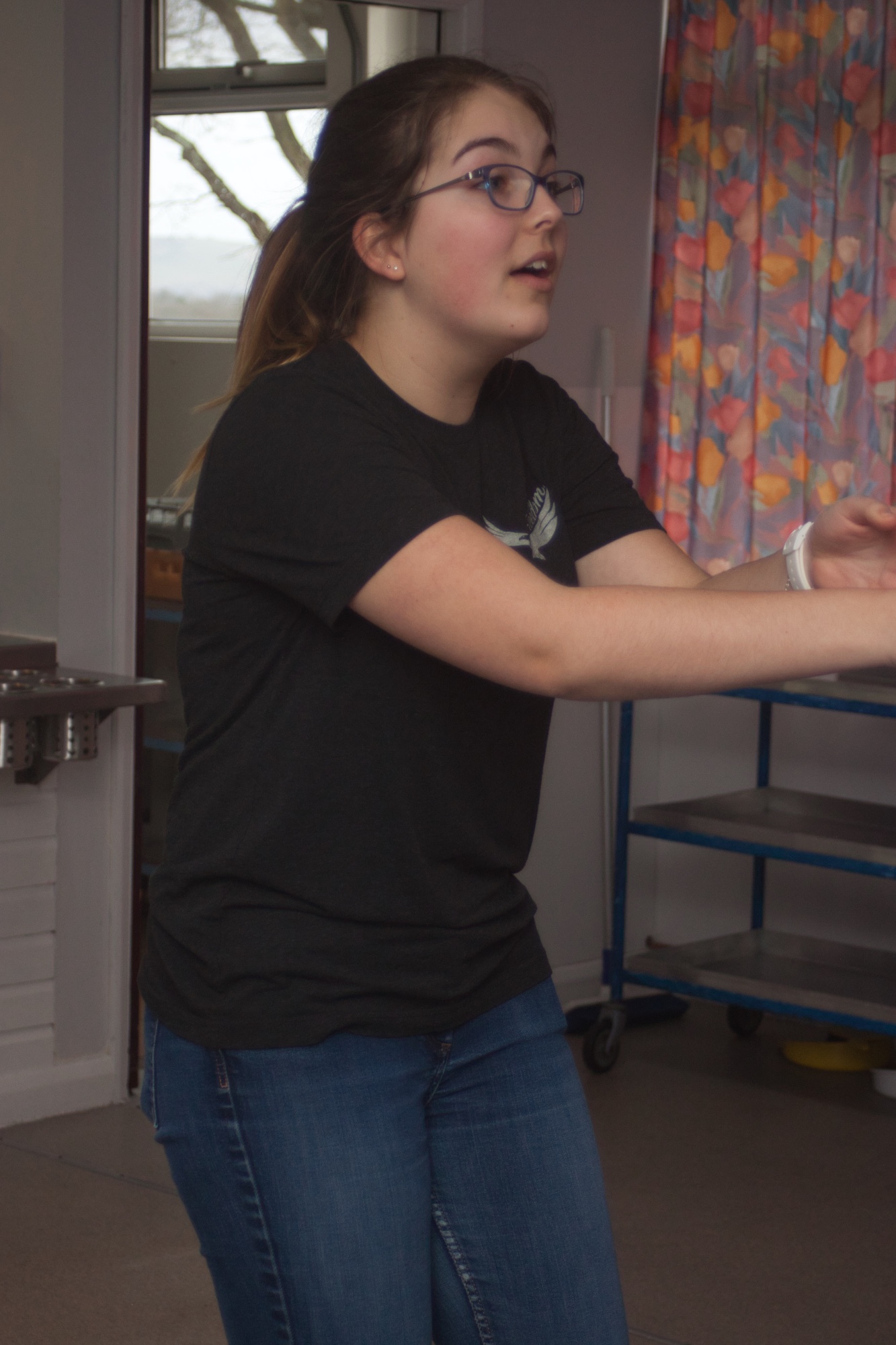 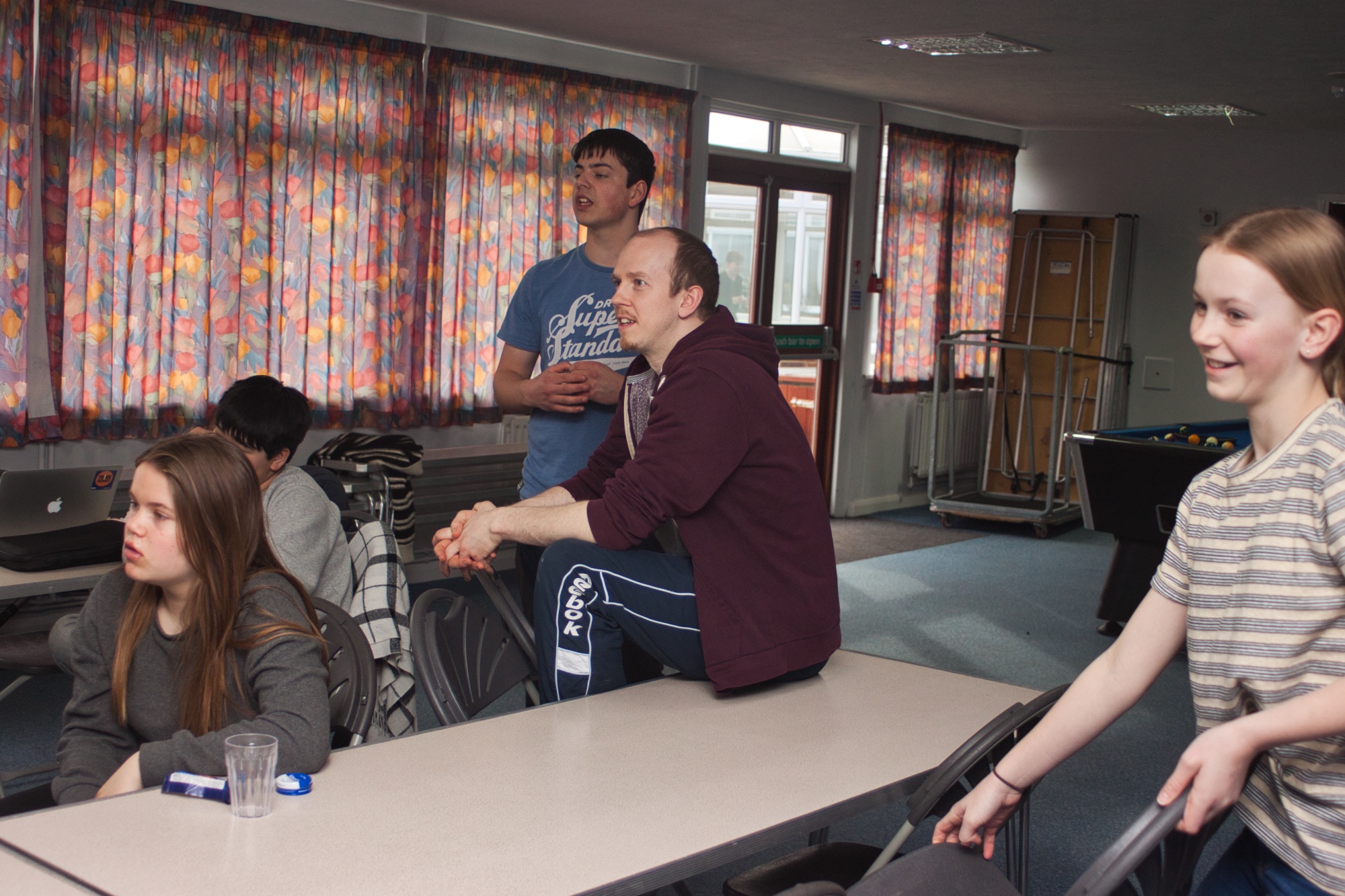 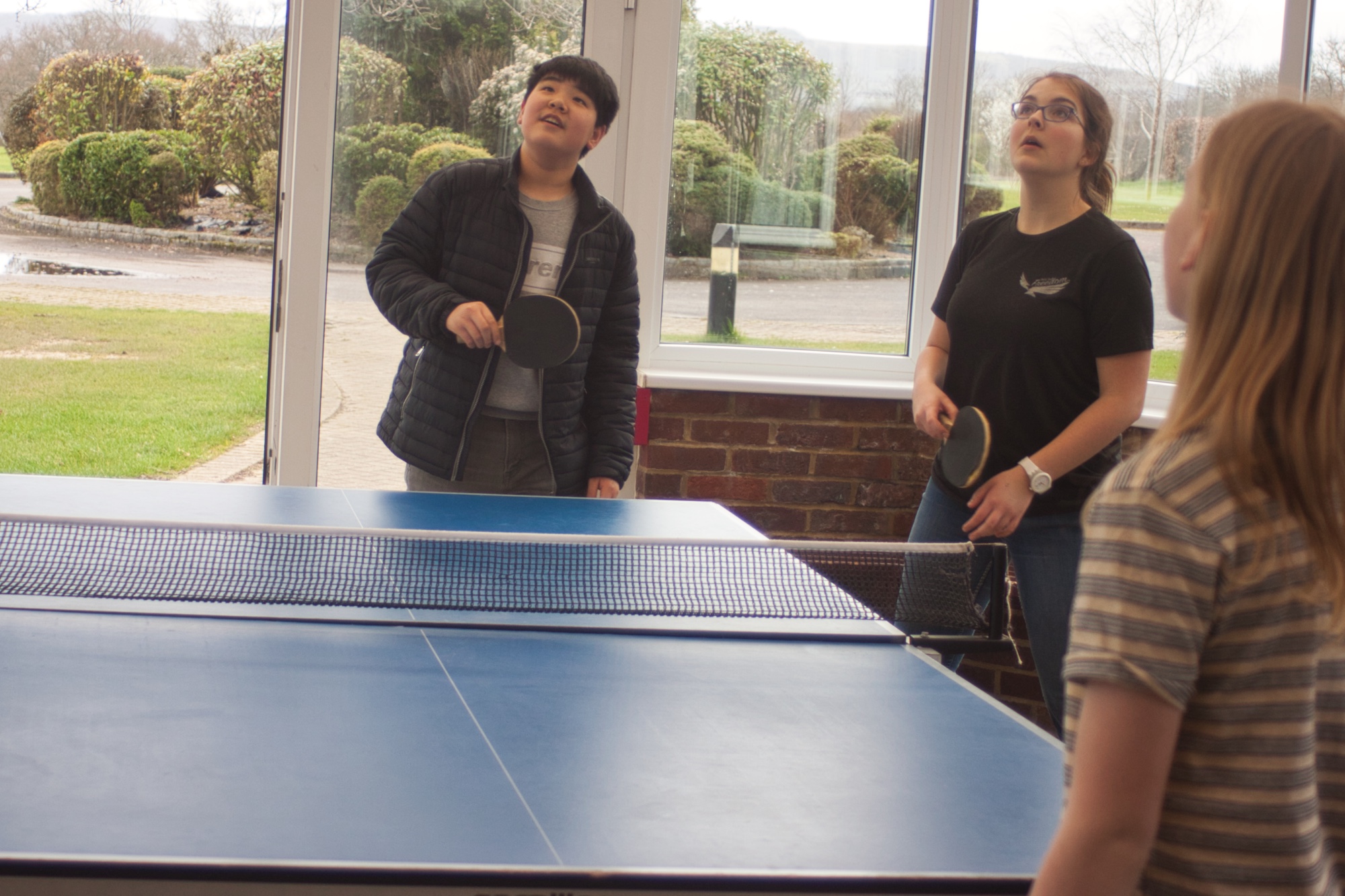 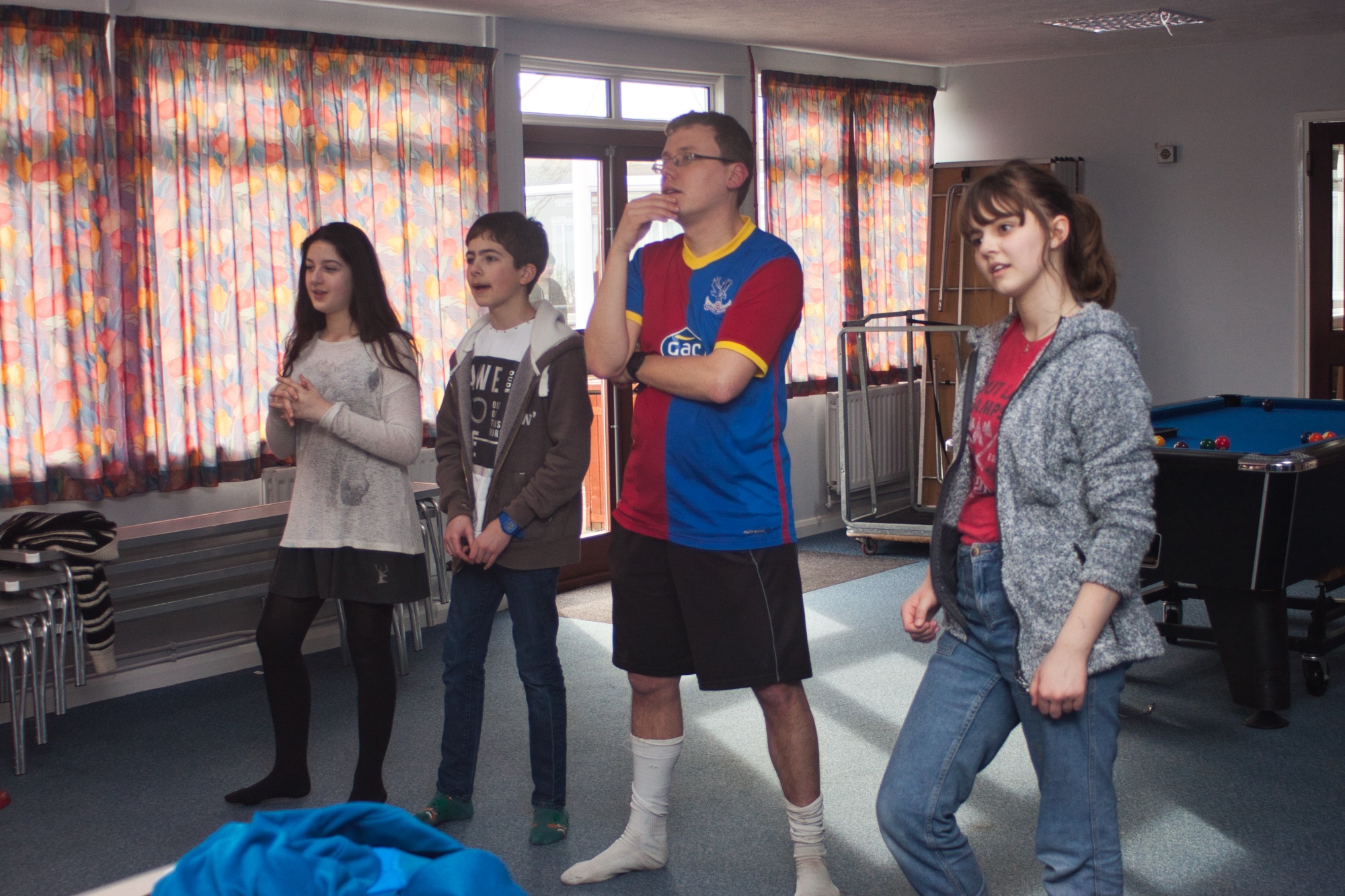 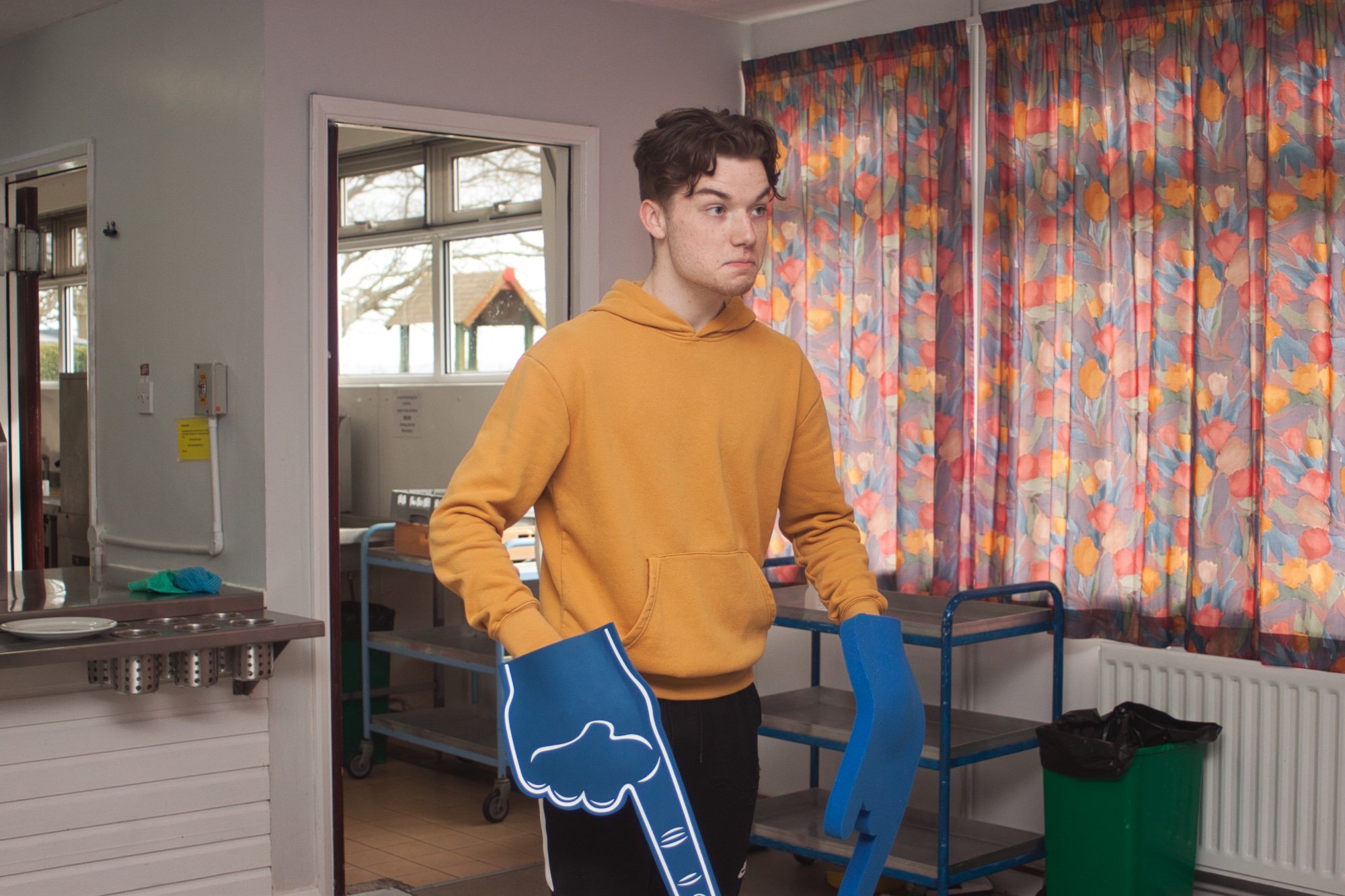 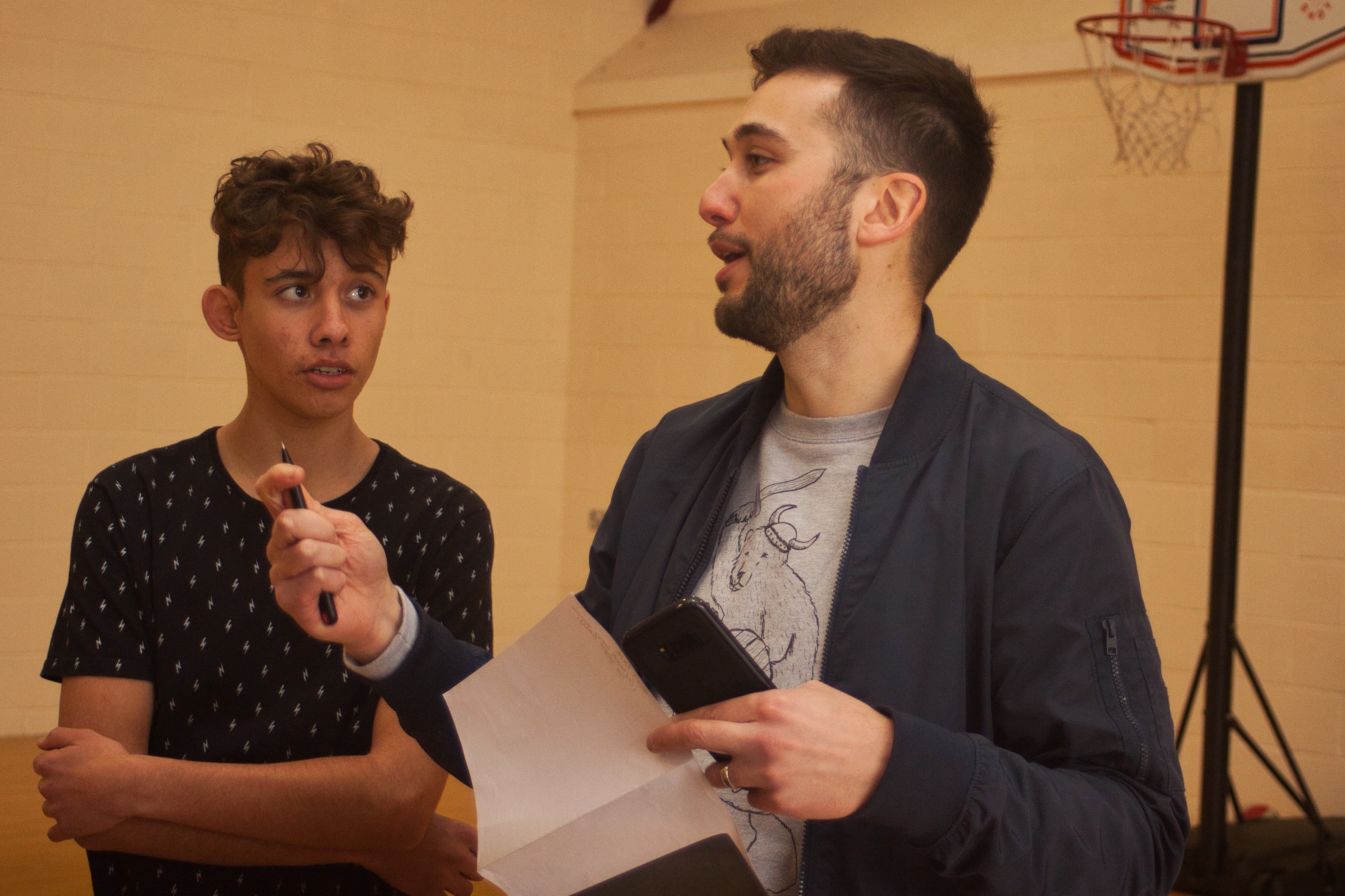 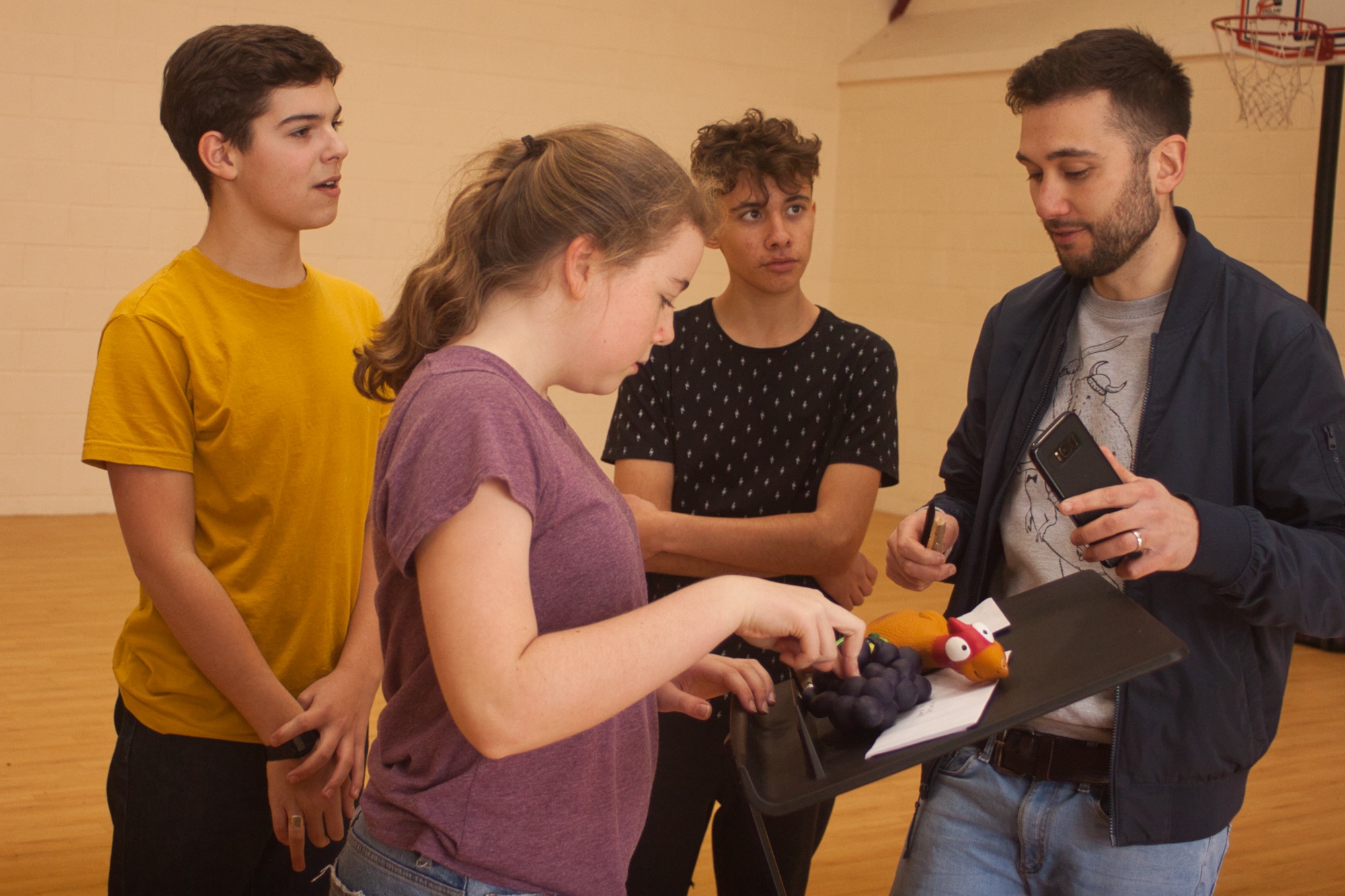 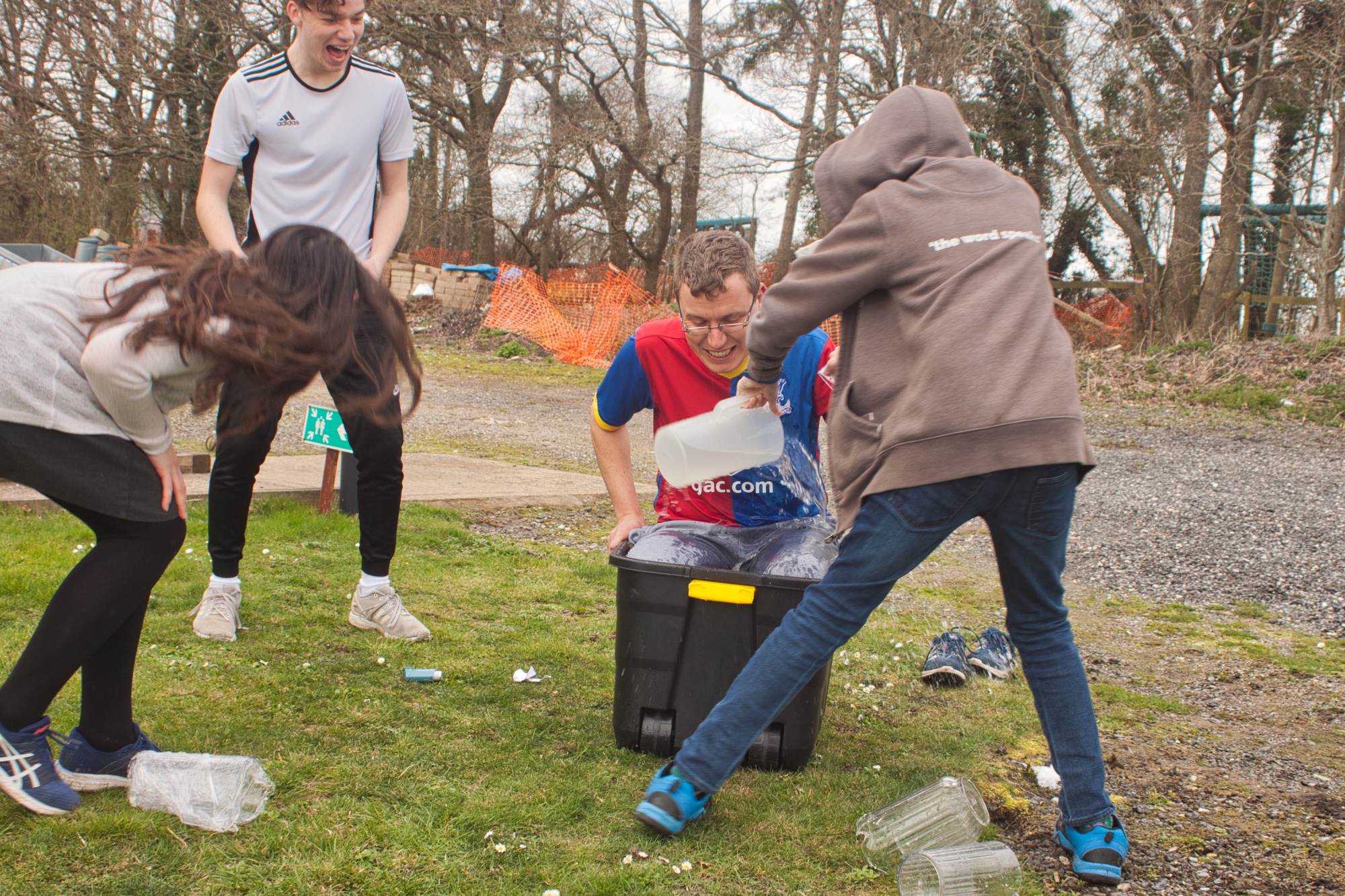 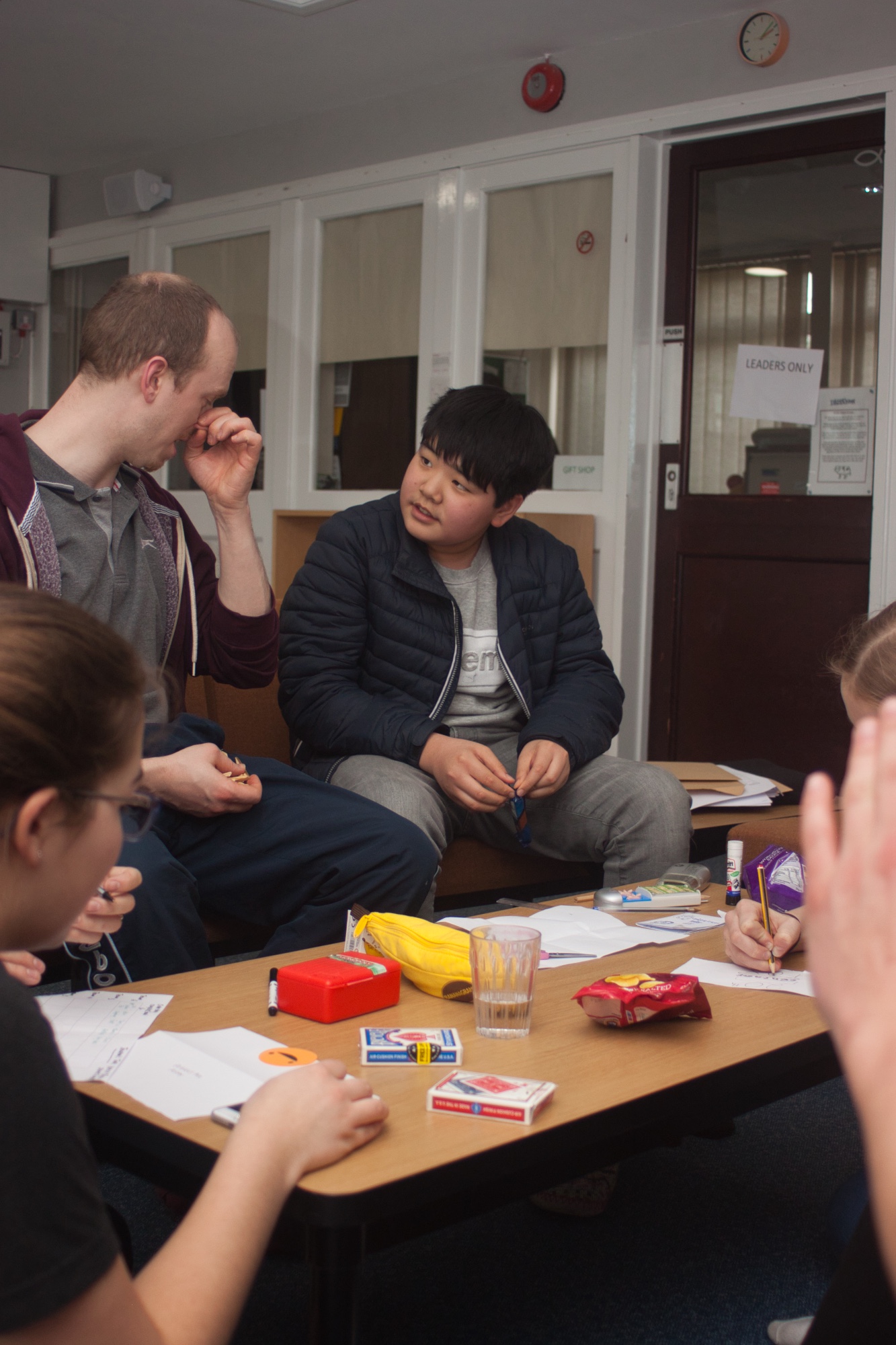 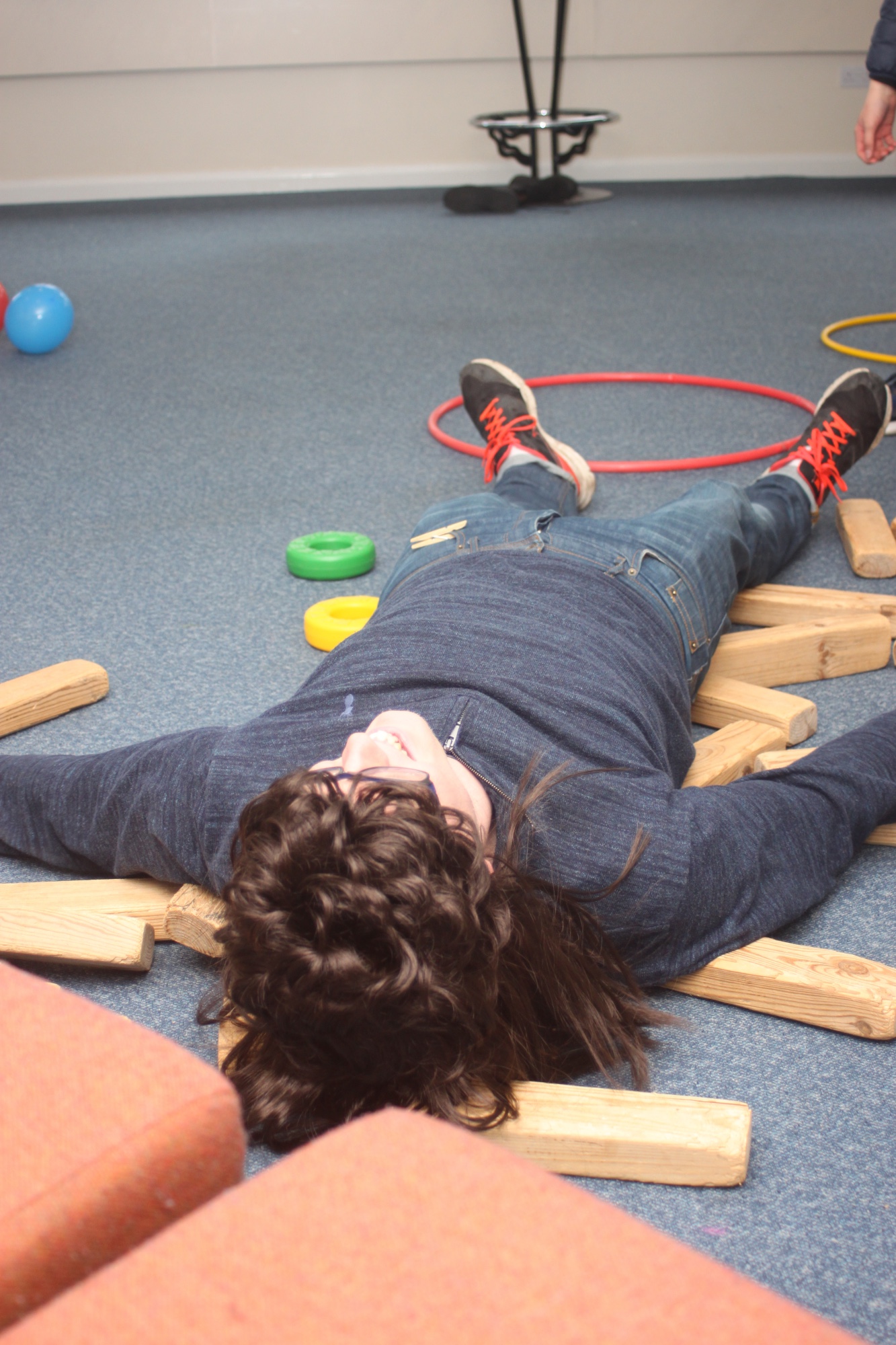 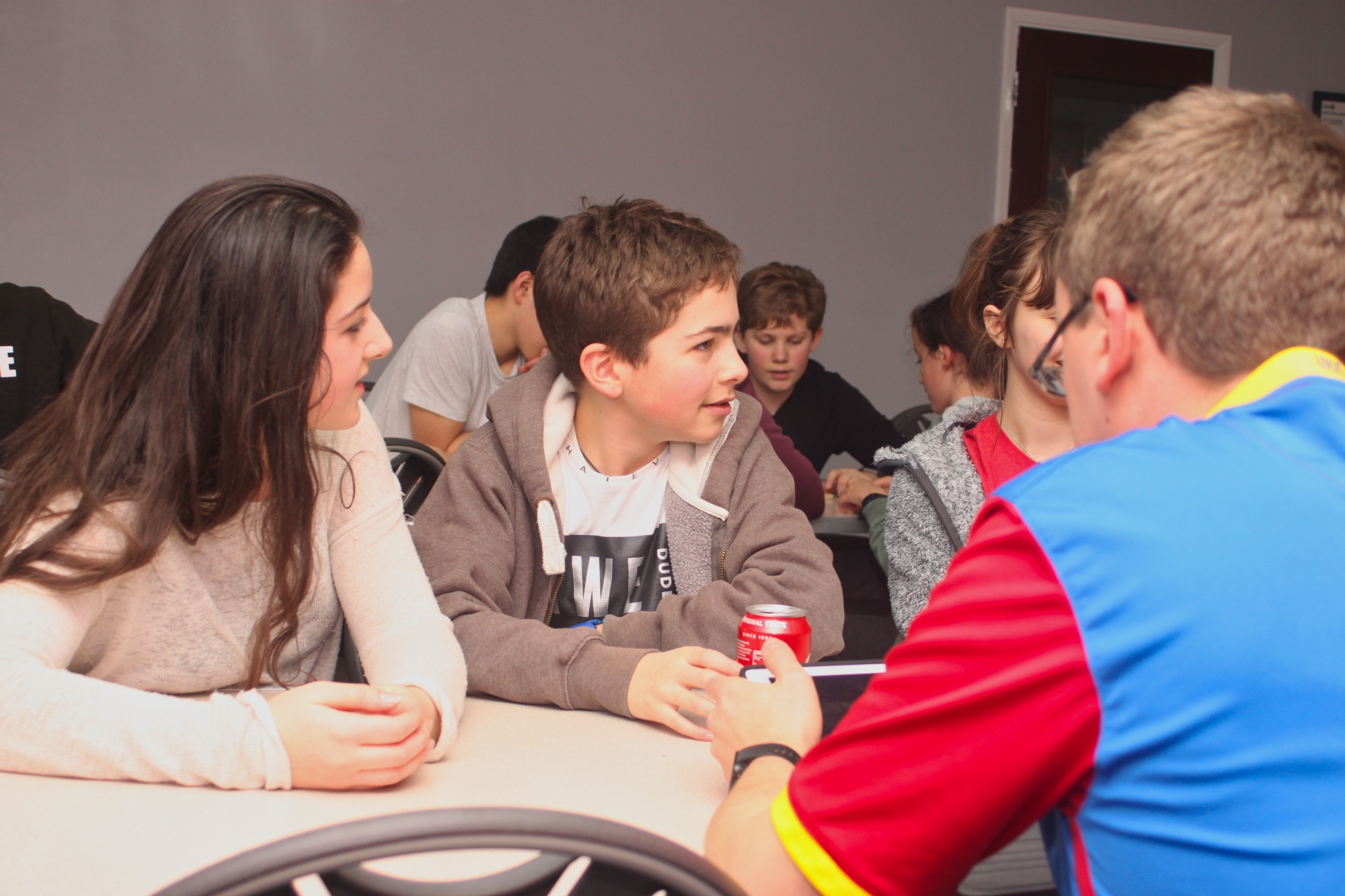 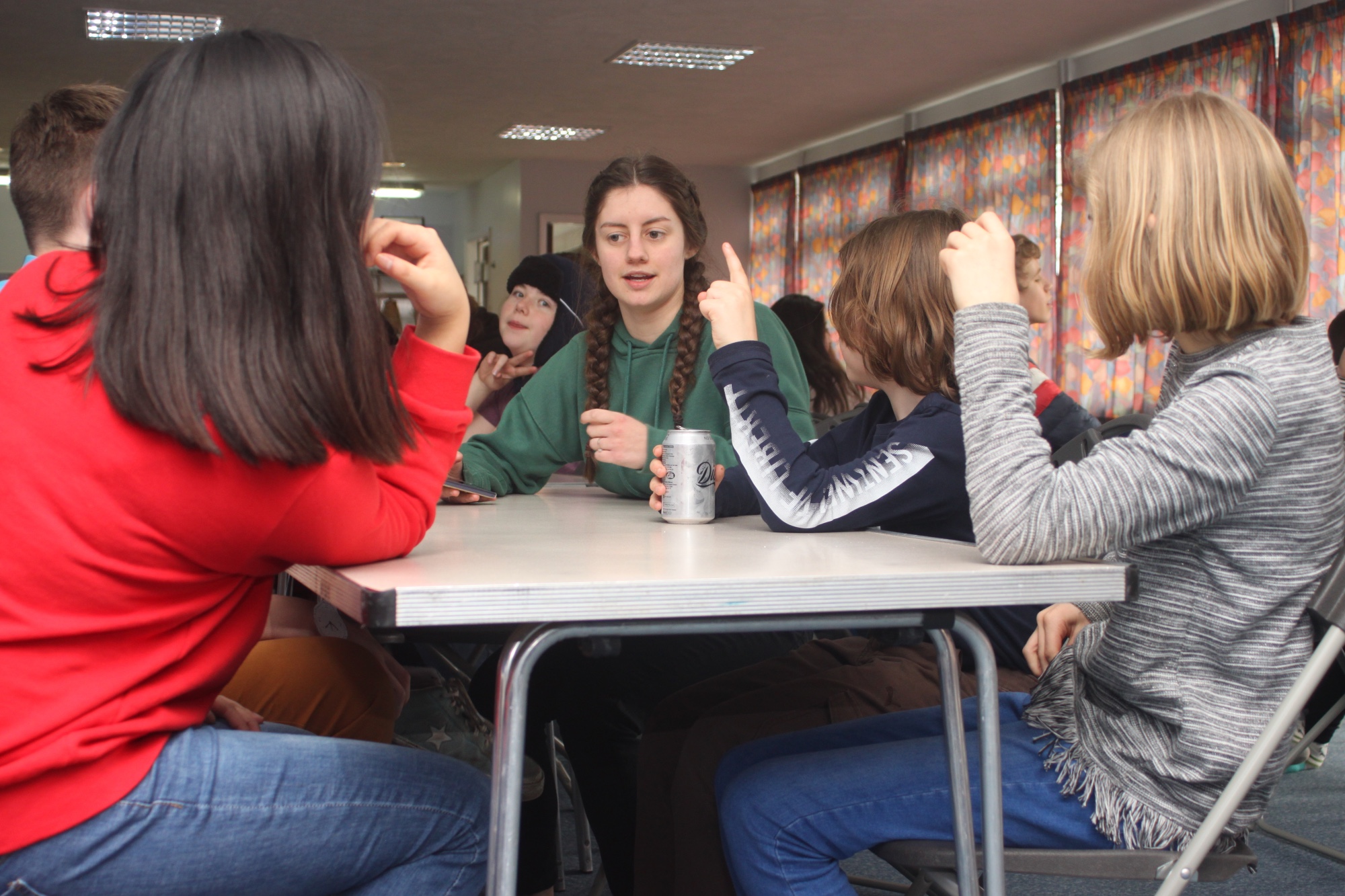 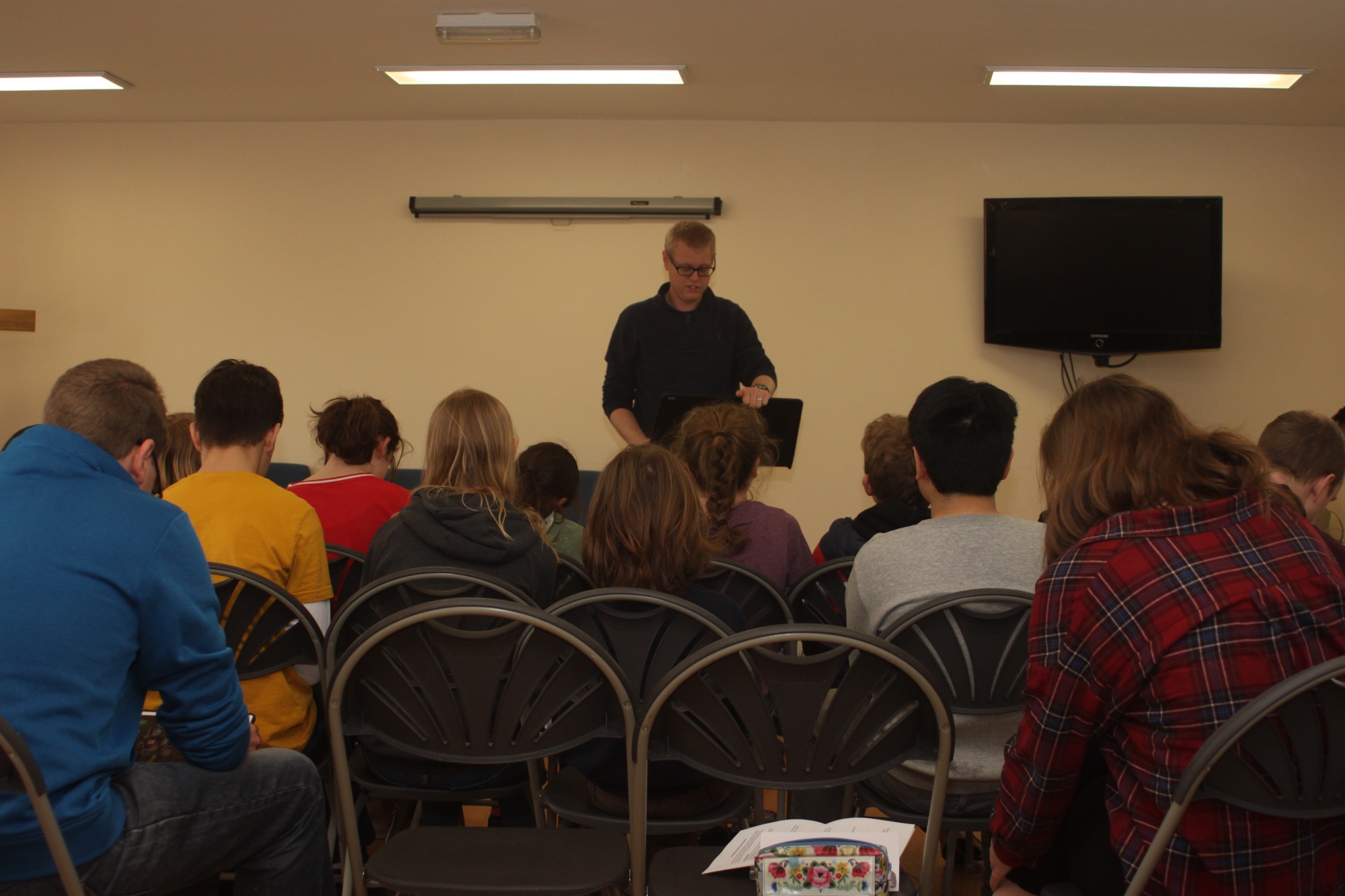