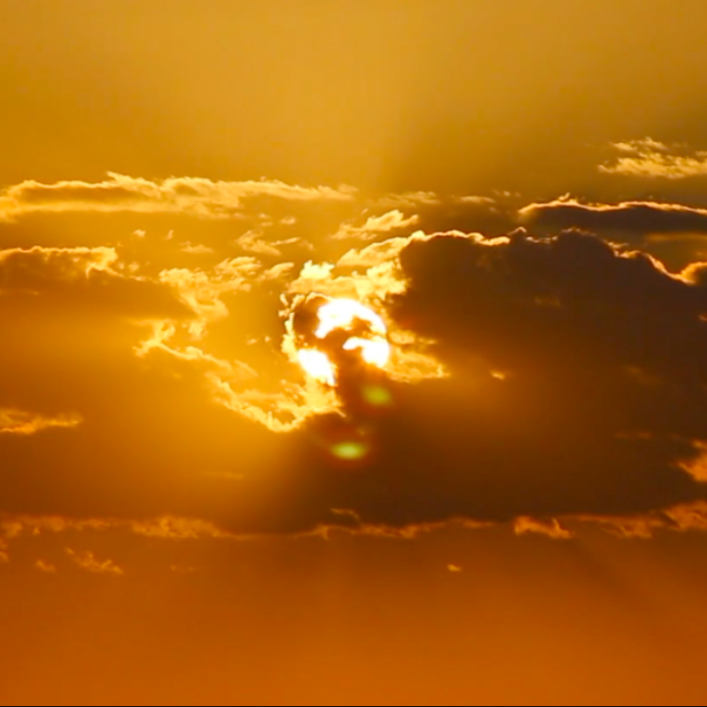 On 12 May 2020, 3 gunmen dressed as police officers gained access to the Médecins Sans Frontiéres (MSF)-run maternity wing of Dasht-e-Barchi hospital in Kabul, Afghanistan. They headed straight to the maternity ward intent on targeting pregnant women, mothers and babies.

25 people were killed, with more than 20 wounded. 16 mothers were killed out of 28 in the hospital at the time. 5 women in labour were killed along with their unborn babies. An MSF midwife, two children aged 7 and 8, and six other people present at the time of the attack were also killed.

1 woman gave birth in a safe room during the attack. 19 babies, many of whom had lost their mother, were transferred to another hospital.

A gun battle with Afghan security forces lasted for 4 hours. The 3 attackers were eventually shot dead. MSF have since withdrawn from the hospital which had overseen 5,000 births since January 2020.

The closure of the 55-bed unit means there is hardly any maternity care left in the area, in a country where the rate of maternal mortality is one of the highest in the world.

3 weeks after the attack MSF had still not been contacted in connection with any investigation.

The atrocity didn’t make it to UK mainstream news that day. The media mostly covered stories surrounding the COVID-19 crisis.

How can you respond?

Even though this atrocity may feel very distant from us, God knows and cares intimately about the victims of the attack. Join us in prayer for the infants who lost their mothers, the families who lost loved ones and others who were directly affected.
Pray also for the attackers themselves and for justice and peace to come to Afghanistan.

There are charities that currently work in Afghanistan to bring aid and support to struggling communities. Consider giving in solidarity to the work they do. Here are three suggestions for charities to support:

Medicins San Frontiers – The medical charity who had to halt live-giving work in Kabul as a direct result of the terror attack.

Christian Aid  – A charity that has delivered humanitarian aid and community support in Afghanistan for three decades. They have a support office based in Kabul, where the attack happened.

Open Doors – A charity that helps persecuted Christians around the world. Afghanistan is number 2 on the Open Doors World Watch List of the most dangerous places to live as a Christian.

“In this world you will have trouble. But take heart! I have overcome the world.”

These are the words of Jesus Christ to his disciples before his crucifixion in John 16:33 . During his ministry, he warned them many times about evil in the world and particularly the difficulties they would face as his followers. Even on the brink of his death, with full knowledge of the horrors he would experience on the cross, he could make this extraordinary claim that he had overcome the world.

In fact, it was by dying and rising again three days later, that he showed he had overcome even the worst of evil: death itself. When we put our trust and hope in Jesus, we can have confidence that he has set us free from the slavery of sin in our own hearts and look forward to eternal life with him.

Find out more about hope in Jesus from these resources: