Truth to Tell: The Bible 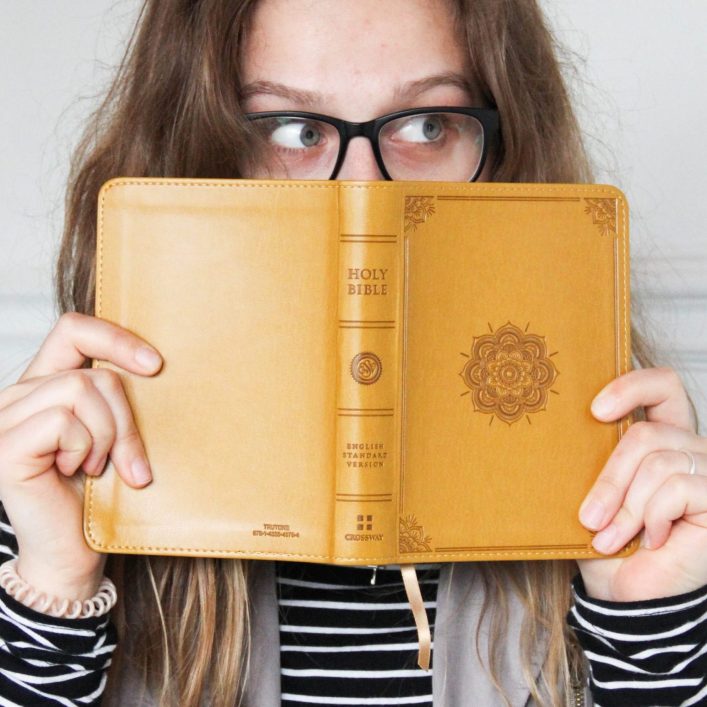 Boring? No – it tells of the best news in all the world, about the greatest experience you could ever know.

Out of date? Old, but not out of date. It deals with all our modern problems, telling us the reason for them and the ultimate cure. In fact, the Bible makes every other book look small.

The Best-Seller
The Bible was the first major book to be translated into another language. It has been translated into more than 1,500 languages. And it continues to be the No.1 best-seller.

The Best Survivor
‘Burn it!’ – ‘Bury it!’ – ‘Edit it!’ – ‘Laugh at it!’ Throughout history there have been men who were devoted enemies of the Bible and who tried to destroy it. But they have always failed. God says, ‘My words will never pass away.’

The Biggest Claims
It claims to be a message from God to you. Nearly 4,000 times in the first part of the Bible there are sentences such as ‘God says’ or ‘God spoke’.

Witness No. 1 Digging up the past.

Nelson Glueck, a famous archaeologist, writes, ‘It may be stated categorically that no archaeological discovery has ever controverted a bibilical reference.’ Two of the greatest archaeologists, Sir William Ramsey and William Albright, back that statement up.

Witness No. 2 Looking into the future.

Many people predict things today but we soon find out that their predictions prove to be false or so vague that anything could be read into them. The Bible prophecies were detailed and many thousands of them have been fulfilled precisely.

Psalm 22 was written hundreds of years before Christ, and yet in this psalm, his death is described in detail, even before crucifixion was ever designed by man. Jesus vividly described the destruction of Jerusalem by the Romans and 40 years later it happened as he had said it would.

Witness No. 3 United it stands.

To get any group of people to agree totally is hard, even from the same political party. Yet the Bible was written by 40 men, on 3 continents – Africa, Asia and Europe – over a period of about 1,500 years.

The writers came from many types of backgrounds, but they all agree. And agree on the most controversial subjects ever – God, Man, Heaven, Hell etc: This shows that there is a greater author behind the written words.

Start by reading one of the gospels – Matthew, Mark, Luke or John – in the New testament. See the wisdom, beauty and truth of Jesus Christ. Read the greatest love story ever told – of Jesus, willingly dying to rescue you from eternal punishment. Of how you can know God’s forgiveness.

The Bible is God speaking to you – will you listen and read his Word? – His warnings? – His way of salvation? 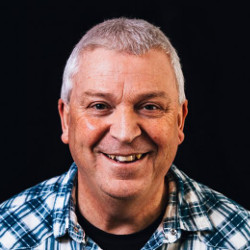 By Pete Woodcock
Pete is the pastor of Cornerstone Church Kingston and loves to fish.