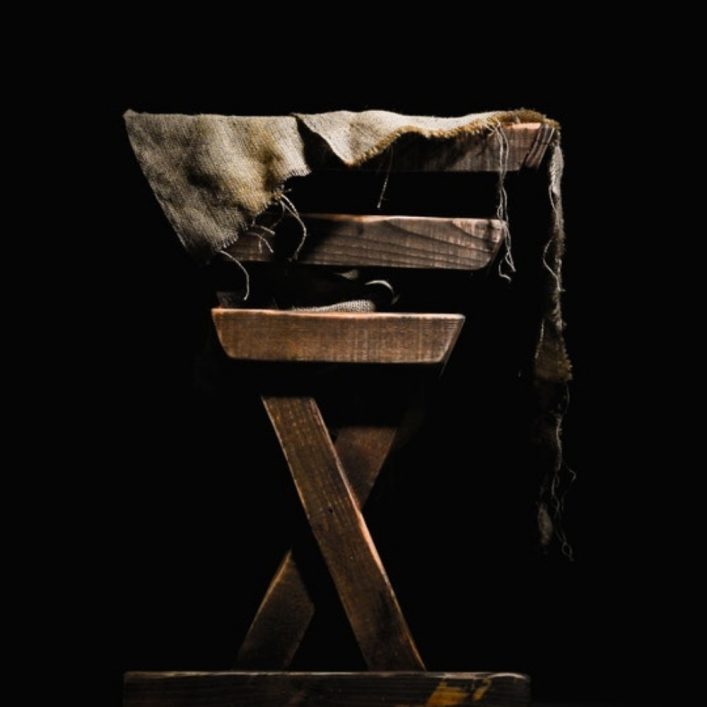 See that tiny, wrinkled baby with only a feeding trough for a cot… Could that really be the King above all kings?

See that baby boy playing around his father’s carpentry shop… Would you believe that he is the supreme Ruler of the universe? The one that we should listen to, worship and serve.

Who would have guessed that framed within such an ordinary human body was the everlasting, sovereign Ruler of all? Yet that is the claim of Christmas. The claim that you cannot afford to ignore. Jesus is King of kings and Lord of lords – then and now.

Even before Jesus’ birth, the whole of history was working towards the day when he would arrive. Did you know that there are over 300 specific prophecies found in the Old Testament about a coming king? All these predictions, written at least 400 years before Jesus was born, were clearly fulfilled in him.

The King is here

See that tiny baby of Christmas grown up – now a teacher revealing a wisdom greater than any other.

The words of Jesus are read more, quoted, loved, believed and translated more than anyone else’s, because they are the greatest words ever spoken. They deal authoritatively with the greatest needs of the human heart – with the reality of life and death – and bring us to a clear understanding of who God is.

Look again. See the man whose miracles reveal a power greater than any other.

He has power over nature, evil spirits and disease, and even power to break the grip of death. The well-attested and documented miracles recorded in the New Testament make him stand out in history as unique, and point to him as the powerful Ruler and King of the universe.

But what sort of king is this?

See him hanging on a cross – in agony, humiliation, bleeding, dying.

Like the baby at Christmas, Jesus on the cross looks utterly weak and helpless. How can this be the sovereign King of the universe? Yet he went willingly. He planned, predicted and worked towards his own death.

He said he came to lay down his life as a ransom. To pay a price that we could not pay. To bring us into a spiritual kingdom – God’s perfect new creation. How can people like us be part of a kingdom like that – one that is free from injustice, guilt, corruption and selfishness?

That’s why Jesus came. To die the death that our guilt and our wrong deserve. So that we, the guilty, can be reconciled to God and enter his kingdom. A King’s ransom indeed!

Not at all. The certain historical evidence is that Jesus rose to life again and is alive. Clearly the King of kings.

The King is coming

Why should Jesus be the King of kings?

After the resurrection, Jesus returned to God the Father, but promised that he would come again to judge all people. On that day his kingly power will be fully revealed, and those who have become his subjects will live in his perfect kingdom. But those who refuse his rule will be shut out from his wonderful love.

So, Christmas is about much more than a tiny baby. The King has come. Have you made him your Saviour King?