"Then there was silence" Poem - Cornerstone Church Kingston

“Then there was silence” Poem 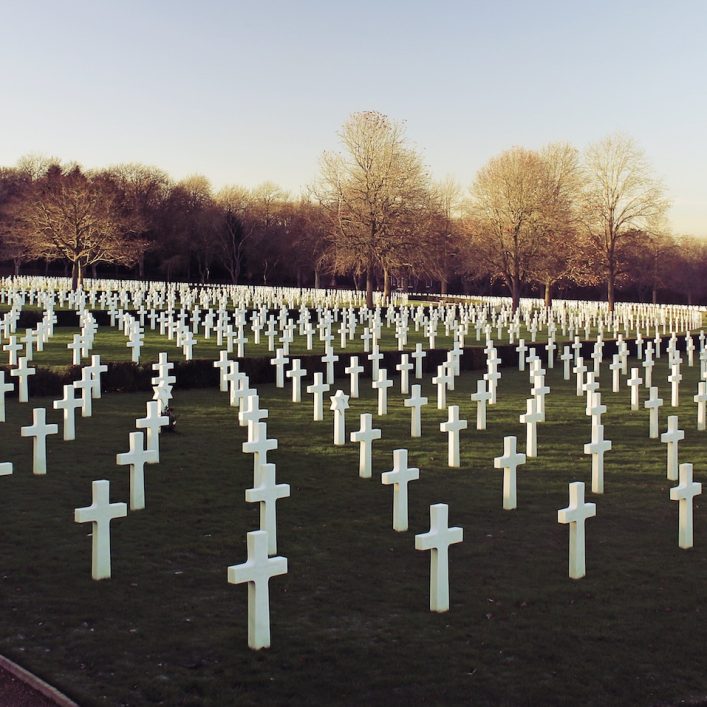 “Then there was silence”

The idea for this poem came from hearing an audio recording commissioned by the Imperial War Museum, in partnership with sound designers Coda to Coda, and released in 2018 to commemorate the centenary of the end of the First World War. In the recording gunfire from a First World War front is heard and then ceases in the very last seconds leading up to the implementation of the armistice at 11 a.m. on 11th November 1918. The recording is still available to be heard online.

Then there was silence. At long last it fell, following the echo
Of what proved to be the final shot of one great gun—the last
Report, its ricochet of sound long rolling over war-scorched ground,
An all-too-well-known splattering of noise—but which, this time, was one
That all at once became, and ever after would be thought of as,
The final blast that marked the war’s own death…

Yes, then the silence fell:
The simple end of all that seemingly unending cannonade
That through the years had pulverised men’s sanity and bodies too—
Had hammered on relentlessly with more predictability
Than human heartbeats; voicing all the ruinous rage of some dark power
Malevolent that had invaded, occupied, and wreaked its spite
On both the vengeful and the heartsick human world. But now, at last,
Its force was spent. The sudden silence fell…

And yes, there was now silence.
Strange, that the new and unidentifiable sound turned out to be
Quite simply noiselessness, a dearth of din, a void—as if the ears
No longer worked, so absolute the muffling wall of silence seemed.
Sound’s absence was the deafening echo of so many absences:
All the untold silences innumerable of stifled conscience;
Countless “silences” of unheard screams of pain; and stricken silence
Poorly substituting hollow words of “hope”; and then the grim
Resort to silence when no words express what is unspeakable;
And selfless silence that protects what’s loved; and silence like a dam
For holding back a whole vast ocean flood of anguish, grief and rage;
And finally—most absolute—the starkest silence of the grave.
Yes, there was silence. But there surely couldn’t be now any peace…

Well, there was, at any rate, some quietness now—quiescence, calm,
Or else (what seems perhaps most likely) weary, frozen stupefaction:
Dazed survivors now afflicted with another sort of deadness;
No more thunderously ear-splitting, sheer soul-searing pandemonium,
But replaced by blankness, numbness, muteness, emptiness, extinction.
Yes, a dumb and deathly dreadful silence…

Until suddenly
And startlingly, beyond the utmost comprehension, there was birdsong:
Ordinary and sweet and simple, lightly spilling through the air—
The actual sound of a tiny, twinkling light of hope now shimmering
In all the darkness. Yes, some songbird simply had resumed its life,
Already disregarding war’s intrusion, sealing up the wound
With vigorous birdlife, reinstating all the old familiar rites:
Displaying, charming, luring, mating, nesting, brooding, guarding, tending…
All for a clutch of fragile nestlings to be nurtured so that soon
Another generation would migrate across the greening land
And live among the crops and grasses of the quietly healing fields,
Oblivious to the twisted wire, rusting metal, rags and bones
Subsiding, gently vanishing, and dignified with nature’s burial
Beneath the sprouting, shooting, burgeoning and deepening living mantle.

Yes, for all of this some songbird had remained undauntedly,
Heroically or thoughtlessly, defiantly or stoically—
Who knows? But when the silence fell, then there was pure and tranquil birdsong,
Yes, and all at once there was the precious possibility
Of peace.