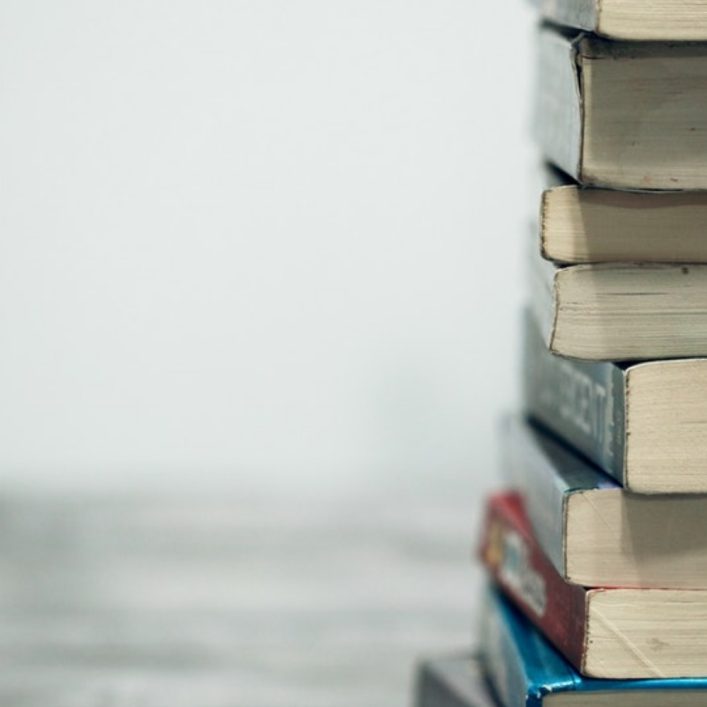 Tomorrow marks the funeral of a lady who was easily one of the most significant people on the British political scene after Winston Churchill. Margaret Thatcher was a lady of character and determination. She was known by many as the iron lady; the lady who was ‘not for turning’. Yet a funeral is a time of grief. And why do we grieve? Because no matter how much power, determination, impact or significance a person has they will pass away. Iron does and will decay.

Picture an iron bar: it stands shiny and clean at first. The sun dances on its polished surfaces, but the rain, sleet and snow come and dull the surfaces. Years pass and that iron bar that should have stood against anything begins be eaten by rust. A layer flakes off. And a once solid and unassailable metal begins to weaken. The strength goes, and the life and usefulness ends. However much iron you have in you, it will rust and grow old.

The building where the ceremony is to take place, St Paul’s Cathedral, bears the name of an apostle of Jesus who knew much about suffering and death and the pain attached to it. Paul knew the transience of life. He also knew what it was to lock horns with those who hated him and his message. But his message was a different kind of message. Paul was an ambassador. His message was the message of Christ. He was very clear when he wrote:

“Therefore, we are ambassadors for Christ, God making his appeal through us. We implore you on behalf of Christ, be reconciled to God. For our sake he made him to be sin, who knew no sin, so that in him we might become the righteousness of God.” (2 Corinthians 5:20)

Margaret Thatcher has changed Britain and the world. Her legacy lives on. But Jesus’ message has greater significant and greater power.

Every man and woman has made mistakes in this world. No person can claim to be guilt free. But our guilt is before God in the end. The only way that we can be acquitted, the only way we can be free of the judgment that is otherwise inevitable is to turn and trust in Jesus. It is Christ alone who can make us right with God. His death 2000 years ago was for you. Because he loves you. His death was not royal though he was a king. His funeral was not attended by many. There was no pomp or ceremony. Yet in that body the most royal king ever took the sins of the world on his shoulders. That legacy will and does last.

And so the message and life of Margaret Thatcher live on. From her life we can take instruction. Many of us think ourselves to be rich, powerful, influential, and important, but we too will decline and grow old. Perhaps the best lesson to learn from her life is to take responsibility for our own eternal destiny. Making a U-turn is sometimes necessary.