The Reliability and Accuracy of the Texts - Cornerstone Church Kingston

The Reliability and Accuracy of the Texts 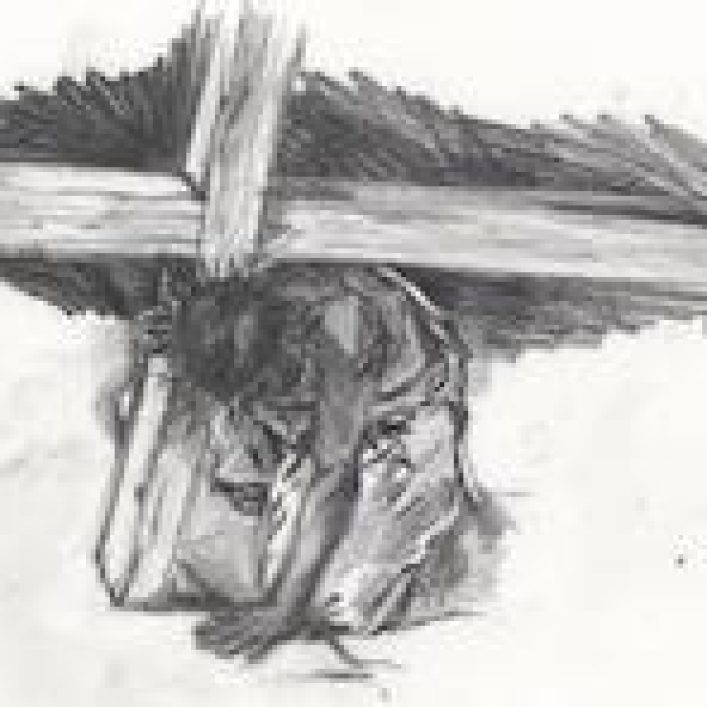 This blog post is part three of four. Read part one.

When considering the facts of the resurrection we must remember that material from first century Rome, especially in Judea – “the sticks” of the empire – is very scarce. The Romans and the Jews were opposed to the rise of Christianity, for social and political reasons. Little remains but the pieces of evidence that do exist are extraordinary…

The Reliability and Accuracy of the Texts

The most rich source of information about the Jesus phenomenon is obviously going to be Matthew, Mark, Luke and John. It is important to establish their reliability, as their sober yet remarkable content will greatly influence our assessment of their writers? claims.

Of the four books that tell of Jesus life, death and resurrection, Matthew and John are by apostles of Jesus; Mark is by one of his followers and close friend of Peter (an apostle) and Luke is by a close friend of Paul (an apostle). Documents from the early church leaders Polycarp, Papias and Ignatius even appeal to existing government records on the subject of the resurrection described in these four books.

These books are not strictly biographies. They are a new style of literature – “gospels” – which portray certain events and speeches given by the man Jesus which serve to portray who he is and what he came to do (John 20). They are the teachings that the apostles gave prior to their recording.

Historians grant high levels of accuracy to events in Julius Caesar’s life and his very existence on the scraps of evidence that can be pieced together, Aristotle wrote in 343BC and what we have of his works are considered reliable renderings, even though the oldest manuscripts we have of his work is 1100AD. In contrast, the earliest dated manuscript we have of the Bible is a fragment of John’s gospel from 130AD.

The Gospels were written within a generation of the events (30 years or less). There are 22,000 manuscripts of the New Testament available today in different languages and from different places. Any errors in the translations have been cleared up and the minor disagreements that remain are listed in most Bibles, their being on minor issues anyway. Second in line as far as manuscripts go is Homer’s Iliad for which there are 643 existing manuscripts. That makes the New Testament 34x more documented than any other ancient text.

There is great harmony within the books of its facts and theology and they are remarkably historically accurate. Sir Frederick Kenyon, once director and librarian of the British Museum – that is second to none in dealing with ancient texts said:

“The interval, then, between the dates of original composition and the earliest extant evidence become so small as to be in fact negligible, and the last foundation for any doubt that the Scriptures have come down to us substantially as they were written has now been removed. Both the authenticity and the general integrity of the books of the New Testament may be regarded as finally established.”

The Bible has had over one thousand years of scrutiny has stood up to it, perhaps its claims are worth considering.

There was even a plaque found in the site of the town of Nazareth (Jesus’ home town) dating mid 30s AD that orders the death sentence for anyone who tampers with graves. This is very likely to be a response to the Christian claims of Jesus’ empty grave.

On top of this, Luke’s gospel and Acts are prized highly for their pedantic historical accuracy:

“For Acts, the confirmation of historicity is overwhelming any attempt to reject its basic historicity even in matter of detail must now appear absurd. Roman historians have long taken it for granted.”(A.N. Sherwin-White)

Even the book of John (long considered the most unreliable of the gospels) has yielded remarkable archaeological verification. The five-portico pool of Bethesda where Jesus healed a cripple (John 5) was not believed to exist in Jerusalem until it was uncovered earlier this century and likewise the Pavement where Jesus was tried (John 19).

Oral teaching was much more valued in first century Judea and rabbis taught and were taught how to remember large amounts of information.

On top of this, much of Jesus’ teaching is in a highly poetic Aramaic style which is easy to memorise, further accrediting the accuracy of their reportage.

Exaggeration was a very strong taboo in this society, something hard to understand in our written culture. Besides, the gospels were written within a generation and development of myths as complex as that of Jesus would have taken generations.

The written word was expensive and the gospels only began to be written down, as the eyewitnesses were beginning to die. So valuable was the news about the resurrection of Jesus that they were too busy sharing it and teaching it to record it. And when it was recorded, the “meat” of the material was the stuff they had been teaching all the time since the Jesus execution anyway: pivotal events, teachings etc

Where Did the Body Go?

And so we have a worldwide, 2000 year old religion built upon the return from the dead of a Jewish man from a small province of the Roman Empire. This man claimed that he was God. This makes him either a liar, of such massive proportions that he was evil; or a lunatic so deranged that he was dangerous; or he was God. Looking at the portraits of Jesus in Matthew, Mark, Luke and John: could this man have been a liar? A man who calls on someone to smirch his reputation but finds none; who treated women in a very sexist society with tenderness as students and friends; and who mixed with whores and tax collectors, going to parties and challenging religious hypocrisy? Is he a madman or a liar?

There no scientific proof to refute the claim that a perfect man, or a God-man could come back from the dead. This perhaps seems scientifically likely, if such a man had existed.

And yet there is no historical evidence of anyone producing his body to quash the new movement.

Who would have stolen Jesus of Nazareth’s body then? The Jewish authorities or the Romans? This is so unlikely that it would be ridiculous – there is much said in historical documents of the trouble Christians caused, why didn’t the leaders then discredit the movement? And why did they take the corpse in the first place?

If the authorities didn’t take it, why would his disciples have taken the body? Before we answer this question, look at what happened to his closest followers and friends:

These men were killed for saying “Salvation is found in no one else, for there is no other name under heaven given to men by which we must be saved” (Acts 4:12). They were mocked, beaten and tortured yet stayed true (stayed true to wishful thinking and inconclusive rumours?). These men died saying their friend and teacher came back from the dead. Any rational person must resolve the historical difficulty of WHY. This done either by saying that Jesus did return and is the only way to know God or is there another, better, as convincing explanation?

These men were the same men who went running naked through the garden of Gethsemane for fear as Jesus was arrested. Simon Peter even publicly disowned Jesus three times out of cowardice at the time of Jesus’ trial. These spineless men were somehow transformed in four weeks and became a formidable force of compassionate yet bold men who would suffer and die for the message of the cross. What happened?