The Evidence from the Bible - Cornerstone Church Kingston

The Evidence from the Bible 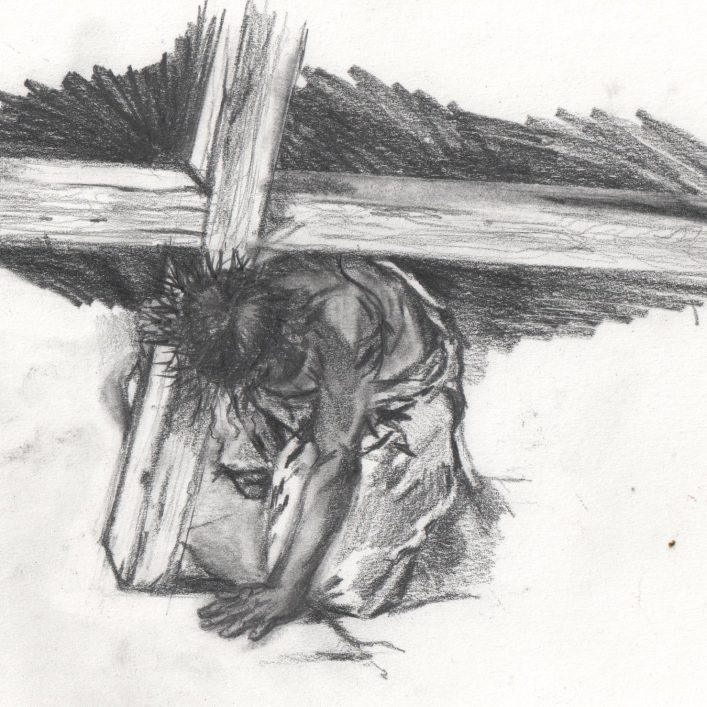 This blog post is part two of four. Read part one.

When examining the Christian religion we must acknowledge that – unlike other religions – it rises and falls on a single historical event: the resurrection of Jesus of Nazareth from the dead in 33AD. Whereas other religions are based on philosophies, rituals and teachings, Christianity’s focal teaching and ritual is the sacrificial death of Jesus by crucifixion and his resurrection three days later. A Christian is someone admits that the Jesus of AD33 is/has/will be Lord of him/herself and everything else, because with their heart (ie their will) they believe that he did, historically come back from the dead (Romans 10).

When examining the Christian religion we must acknowledge that – unlike other religions – it rises and falls on a single historical event: the resurrection of Jesus of Nazareth from the dead in 33AD.

Without it, Christianity falls apart and can be discounted as a valid path to God. Without a credible scientific (and the science of history is the science of past events) basis for this resurrection, Christianity isn’t even a valid belief system. It is in fact false, blind hope. A hope that causes men and women to sacrifice money, time, friendship and life for a lie.

But if it is reasonable to explain the events of first century Judea in favour of this event, then God does exist. There is a definite way and means to come into a relationship with him. There is a hope for the future and a meaning to this life. I believe that the Christian explanation of the world is valid and compatible to what I see. What makes it all the more credible is that it offers itself up for scrutiny in history:

LUKE 1:1-3 “Many have undertaken to draw up an account of the things that have been fulfilled among us, just as they were handed down to us by those who from the first were eyewitnesses and servants of the word. Therefore, since I myself have carefully investigated everything from the beginning, it seemed good also to me to write an orderly account for you?”

2 PETER 1:16 “We did not follow cleverly invented stories when we told you about the power and coming of our Lord Jesus Christ, but we were eyewitnesses of his majesty.”

LUKE 3:1 “In the fifteenth year of the reign of Tiberius Caeser – when Pontius Pilate was governor of Judea, Herod tetrarch of Galilee, his brother Phillip tetrarch of Iturea and Tracontitis and Lyanias tetrarch of Abilene?”

JOHN 21:24 “This is the disciple that testifies these things and who wrote them down. We know that his testimony is true”

1 CORINTHIANS 15:3-7 “For what I received I passed on to you as of first importance: that Christ died for our sins according to the Scriptures, that he was buried, that he was raised on the third day according to the Scriptures, and that he appeared to Peter, and then to the twelve. After that he appeared to more than five hundred of the brothers at the same time, most of whom are still living, though some have fallen asleep. Then he appeared to James, then to all the apostles”

What if the claim of the New Testament and millions of Christians today is true? Our lives and perspective should change radically for the better – if something is done about this knowledge. If God came down to this earth and died as a substitute for the punishment mankind in rebellion deserves, then a response is urgently needed.