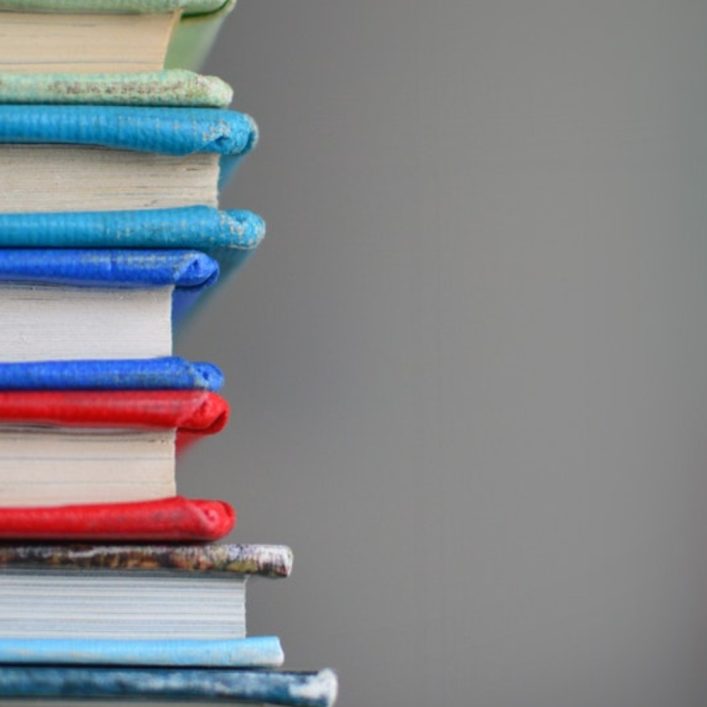 Well I wanted to talk today about super injunctions which have been rife in the news this week as I’m sure many of you will of seen and picked up on. For those who aren’t sure a very famous footballer was announced to be the latest in a long line of footballers to of had an affair this week. This footballer like so many others has a wife and children and took an injunction out to prevent the world and presumably his family finding out about the affair.

A super Injunction is basically a sever gagging order taken out by someone to prevent private information being released publicly in the press – they are super because it’s actually illegal to release the information –These injunctions have massive social, and sometimes political implications for the people involved, and a media frenzy has been whipped up over this one, so really what I wanted to look at was how should we respond as Christians to them? And more broadly, how should we respond to these papers and magazines which splash people’s private lives everywhere? Is it harmless to read and discuss people just because it’s everywhere or is it damaging gossip.. and practically how can we be Godly in conversation when our mates might be talking about these things?
Well sadly our tabloids and glossy magazines have acted as judge, jury and executioner for many celebrities. They can build careers and destroy them within a matter of weeks, put huge amounts of stress and strain on families and basically ruin people’s lives. I saw a front cover of a magazine or something roughly a year ago and I remember it clearly because it was so striking. It basically had a picture of Mischa Barton who’s an actress and it had divided the cover in two and had two pictures of her, one of her on holiday and one of her when she was having a hard time with a boyfriend or something, and the cover said on one side; Too fat, and the other; too thin. ‘Sort it out Mischa’ was written at the bottom. When did this become acceptable? This is just one example of the things you can read on any glossy magazine or tabloid newspaper every day of the week. I went up to see a football match last Sunday and on the tube there was 2 chaps talking about this footballer and slagging him off, saying they ‘never thought he would sink so low’ and it really got me thinking because the truth is if our thoughts and actions were publicly displayed in the press you can be absolutely sure we’d be straight down to the local courts taking out a super injunction to prevent the world seeing. We are no better. It’s only circumstance that prevents our failings being published for the world to see, but God sees.

Sharing the details of what celebrities, are friends at uni or our church family have been doing in a negative light is quite frankly gossip. Even though sometimes it seems harmless because it’s so public or ‘because everyone knows about it’ these headlines really genuinely ruin people’s lives, and if we desire to truly love one another I would suggest that we ought not to have much interest in reading them and to stay away from gossiping –certainly not taking any amusement or pleasure in other people’s sin.

Later on in Psalm 101 vs. 3 David says ‘ I will not look with approval on anything that is vile’

So practically with our mates I think we can avoid obsessing and reading about the latest scandals, and to try and explain that just like this footballer we all fail and fall far short of God’s prefect standard, and just because their shortcomings are more public it doesn’t give us a right to pass judgment and to take pleasure in reading about other people’s sin because to do so will undoubtedly affect our witness. The only one qualified to judge, and the only one we can trust to judge is the perfect, sinless Lord Jesus Christ, who sees all things and will call us all to account for our actions. Celebrities, you and I.