Reality is no intuitive 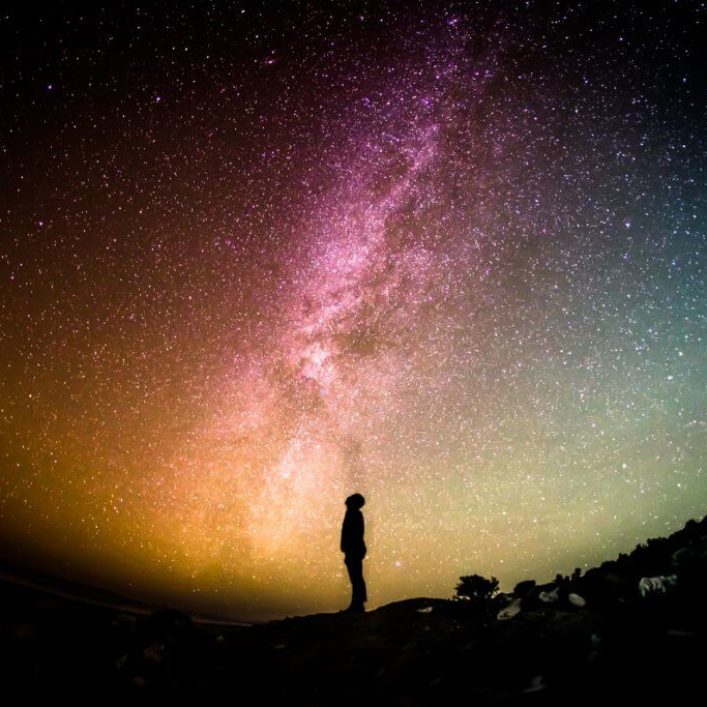 People who don’t believe Christianity is true give many different reasons. Some are moral, some are aesthetic, some are scientific, and some are logical or philosophical arguments.

In the latter category are objections that, for example, the trinity is just absurd; that it doesn’t even make sense, and is sufficiently incoherent that you can’t say it’s true or it’s false – it’s just a logical nonsense, like a round square. Sometimes, the incarnation is likewise ridiculed; what does it even mean to say Jesus is both fully God and fully man?

Some of the chief proponents of the New Atheism –Richard Dawkins among them – have raised these very points as objections to the Christian worldview. They’re not saying it’s merely wrong; they’re saying it’s not even intelligible.

But here, I suggest, the astonishing developments in science since the beginning of the 20th century are on the side of the Bible. Because among other things, two of the most impressively verified framework theories – general relativity, and quantum mechanics (in particular quantum electrodynamics) – show us that our common sense and intuitions about the world are, to say the least, not applicable at all levels. In the world of the very, very small, and the very, very large, and the very, very fast, reality is (to our human intuition) absurd, and apparently unintelligible. Einstein’s brilliant theory of gravity tells us unambiguously that time passes more slowly for you when you move; that clocks tick slower at 40,000ft above the earth than on its surface; and that space and time are not different, separate things, but two aspects of one underlying reality. Whether one event occurs before another may depend on whether the observer is moving. To most people, all of that is absolute nonsense, and incomprehensible. But experiment has verified these predictions to tremendous precision – in one case, to one part in 10,000,000,000,000. And quantum theory tells us things which are equally crazy – and which, by the way, cannot be fitted with what relativity tells us. And yet it has been verified to the same precision.

Most scientists have simply accepted that our human hunches and heuristics – what we call common sense – work well for the kind of world we live in, with things at about our size, at the kind of temperatures we can live in. In realms we have no direct experience of – like the real of atoms, or exploding stars – our intuition is useless. That isn’t very surprising, on the face of it – why would we have right instincts about things so unfamiliar to us?

But since we’ve accepted that even physical reality – in which we live our entire lives – doesn’t fit neatly with the well-defined categories our minds like to think in, ought we not also to accept that, if there is a God, he might also stretch our comprehension? If merely changing scale to a billion times bigger or a billion times smaller than a human invalidates our instincts, isn’t it obvious that a God who created all this will, if he exists, stretch our minds even more?

Apparent logical or philosophical incoherence has always been one reason people give for rejecting Christianity. But it was, I suggest, only ever an apparent incoherence; who can define the terms ‘God’ and ‘Person’ adequately and precisely enough to say, with certainty, that one God cannot be three persons? And now, when our most successful and proven physics defies human conceptualisation to a similar extent, and in similar ways, you can’t reject the bible on this ground without also rejecting the two foundational theories of modern science. And that would be madness.