Peace, Peace...when there is no Peace - Cornerstone Church Kingston

Peace, Peace…when there is no Peace 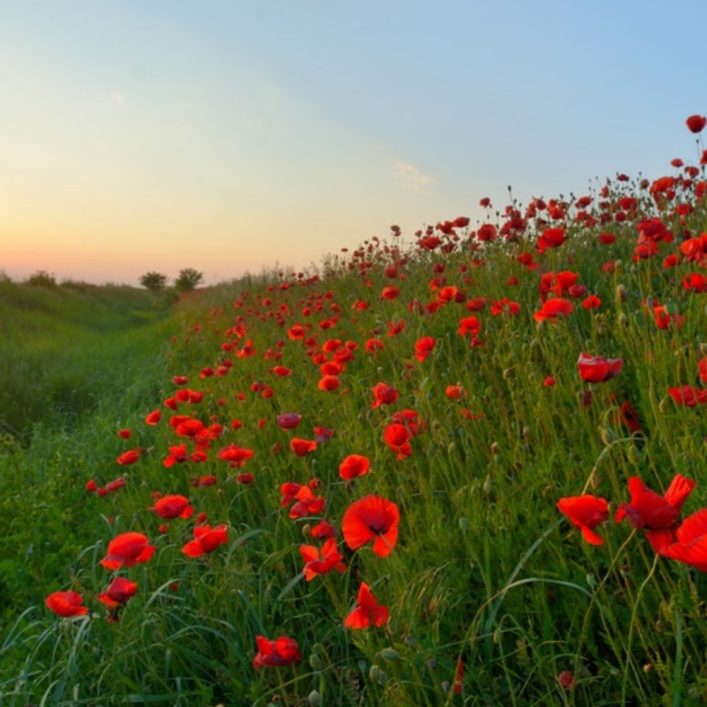 In a recent post, I started to look at the series of debates Premier has been running between Steve Chalke and Andrew Wilson, unhelpfully titled ‘Have we misread the bible?’ The series of four 30 minute sessions kicked off with the question of how to interpret scripture.

Steve Chalke claims the label evangelical, and he stated repeatedly that he has a very high view of scripture, has built his life on it, and that we should all be taking it more seriously. He also made it clear, though, that he does not believe it to be entirely true, or trustworthy, and especially that it isn’t a reliable guide to the character of God.

The debates moved on to the subject of God’s character in scripture – in particular, the expressions of anger and wrath in the Old Testament – and from there to the atonement, how we understand what God was doing at the crucifixion. With each debate, it becomes harder and harder not to form a suspicion of how Steve Chalke has arrived at his doctrine of scripture; he gives every appearance of interpreting scripture using the method he does because he knows the conclusions he wants to come to. On the subject of God ‘striking people down’ – causing someone’s death at a specific time as an expression of judgement, or wrath – Chalke states, simply, boldly and directly that he doesn’t believe God does this. In fact, he makes this assertion more than once. But he doesn’t provide any biblical evidence for this; he doesn’t even argue the point from scripture. Instead, as we observed in the previous post, he mostly resorts to telling some emotive narratives about his own experience of pastoral situations, and then explaining that he realised what the bible meant only when his heart was deeply moved by those situations. He interprets scripture in the light of his own experience; and his own experience is that God doesn’t strike people down; so clearly, God doesn’t do that, and if the bible says he does, it’s wrong.

Andrew Wilson, in the last session, pointed out that he, too, has been in many tough pastoral situations – bereavement, cancer diagnosis, divorce, children in trouble with law, and all the other things than any good minister with a sizeable congregation deals with surprisingly often. The difference between the two positions – between Chalke’s neo-liberal, non-evangelical, post-modern, it’s-full-of-misrepresentations-about-God reading of the bible, and Andrew Wilson’s view, representing the two millennia old doctrine that has always been orthodox Christianity – is not that Steve Chalke lives in the real world and the classical evangelical doesn’t. Rather, it’s that when Chalke faces life, if the bible as he understands it doesn’t help, or doesn’t fit, he reinterprets it.

But if the bible is indeed the word of God  – who is the author of life – then we must let the bible shape our interpretation of life. By way of example, Chalke says he doesn’t believe in a God who strikes people down, because he hasn’t seen it happen. But the bible says all human death is a direct consequence of sin, and we all die because we are all sinners. In a very profound sense, whenever anyone dies, God is taking their life, and doing so because they are a sinner. It would not be unreasonable to say, he is striking them down. He may not, in the 21st century, wipe our armies of 180,000+ in a single night, or ‘zap’ deceptive church treasurers with immediate death on the pronouncement of a prophetic leader, but death still reigns over all human beings. No one, without exception, escapes its sovereignty. Is that, or is that not, an expression of God’s wrath and judgement at sin? The bible says, from beginning to end, an extremely loud and clear ‘Yes!’ Chalke appears, without ever being very clear on the subject, to imply ‘no’.

And if he is right, it must mean that either a) God is not just, and lets serious wrongdoing go unpunished, or b) there is no serious wrongdoing or c) God is powerless to see justice done. I have no real idea which of these three (heretical) positions Chalke would claim for his own. He does suggest that God is so ‘for us’ that our most appalling deeds are just swept under the judicial carpet so he can stay nice, and sin isn’t really about God, anyway – it’s just things we do to hurt ourselves and each other. The holocaust, infanticide, torture-for-fun, serial killing, child abuse – there are not things that God has to deliver justice on. Somehow, justice just happens, as we suffer the consequence of our own actions. I don’t need to ask how 3 million Jews feel about the justice Hitler received in this life. How do you feel about the Boko Haram members who have kidnapped more than 200 schoolgirls? Are they guilty of doing anything wrong? Would it be fine for God to just forgive them, with no real justice? For them to just get away with it? God is not less concerned about justice than us; not less passionate for good, or more gladly tolerant of evil. Our hearts cry out for justice because we are made like God, and God is perfectly just.

The bible commands us to forgive freely, bear no grudges, and not seek revenge – but it does so on the basis that God will see justice done, so we don’t need to: indeed, we can’t. If we finally seek from God only justice, we seek to be sent to hell. In order for us to be forgiving and leave our enemies unpunished, the bible establishes for us that all sin will, eventually, be reckoned, and all sinners punished – either in hell or on the cross – and we don’t have to make sure that that happens. We can leave all that to God.

But here, again, Chalke differs markedly from the view that mainstream evangelicalism has always held. He says Jesus did not die on the cross to pay for the sins of anyone. There was no payment needed, because there was no wrathful requirement of justice from God. For him, the idea that Jesus died suffering God’s punishment in our place is a horrible insult to the character of God. And he gives example after example of bad views (or poor explanations) of the atonement, says, look how ugly these are – and then runs right past the biblical position (sometimes called penal substitutionary atonement) in his mad rush to get away from the moral ugly and ends up with no real atonement at all. God never was that mad at us, so no reconciliation was ever needed. And bizarrely, the cross becomes a proof of this, for him.

But the bible says this: the cross is proof that God does take sin seriously, it must be punished, and death comes to all men because of it. And the resurrection proves that, because the God-man Jesus died having lived a perfect life (so he didn’t need to die to pay for his sins), death will not be the last word for those who are in Jesus. That is our only hope of escaping from the legal sentence of death that we all deserve. The bible says it is appointed to men to die once, and then to face judgement, because the wage that our sin earns is death, but God loved the world in this way; he gave his unique Son Jesus over to death, so whoever believes in him will not die, but have eternal life. In this way, God made him who had no sin to be sin for us, so that in him, we might become the righteousness of God, and salvation cannot be had any other way.

In short, don’t let Steve Chalke tell you who Jesus is, and what he was about. Let God tell you. God has spoken, God does not lie, and the bible is his word.