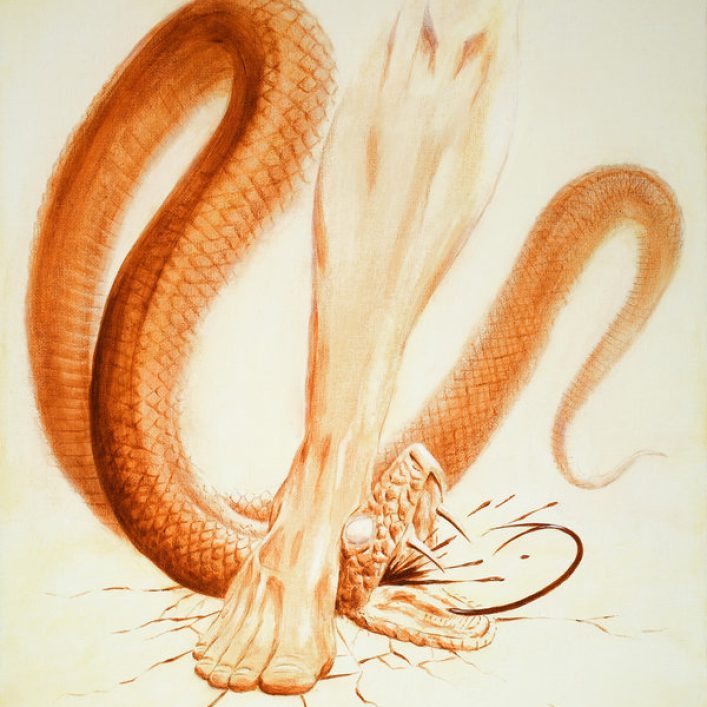 Where there is a monster, there needs to be a Monster-Crusher

Last time we saw that all stories from around the world mostly fall within seven plot-lines. Christopher Booker studied these plotlines for 40 years before setting out his findings in his book ‘The Seven Basic Plots’.

Those seven types of plot are also each aspects of the overall story of the Bible – alternative ‘lenses’ for seeing the same truth. Many people think the Bible is just a mix of religious rules and weird prophecies, but nothing could be further from the truth; the Bible has a single, grand story running through it all. Let’s look at the first of Booker’s seven plot types.

Summary
There is a sinister evil threatening and suppressing the people and land, so our hero or heroine sets out to destroy it. 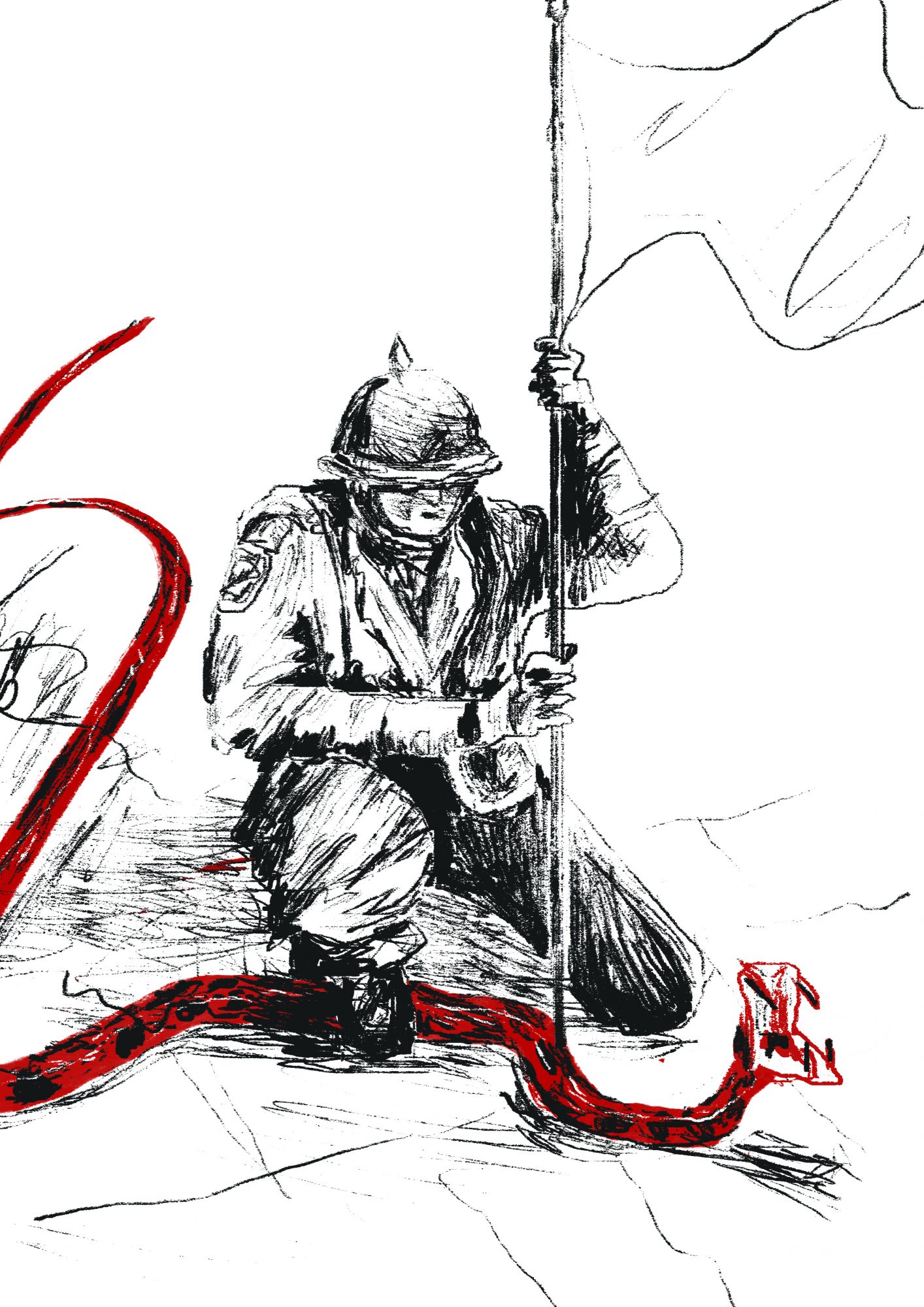 In the Bible
The Bible starts with the first humans, Adam and Eve, living in a beautiful and perfect world that couldn’t be any better. They were in good, rich and content relationship with God, themselves, each other and the whole world.

Then they were lied to by Satan, the serpent. This monster distorted the truth about God’s goodness, and persuaded them not to believe or obey God’s word. The man and woman rejected God as their King, and chose to declare themselves kings of their own lives. In doing so, they unwittingly fell under the grip of the serpent-deceiver.

Now, because Adam and Eve did this, and are parents of us all, we are all out of tune with God (the theological/religious problem), with ourselves (the psychological problem), with each other (the social and military problems) and with the world (the ecological problem). We live where death, not life, has the last word.

The Hero
God promised to Adam a ‘serpent-crusher’, who would come and destroy both Satan’s work and death itself. There are many promises in the Bible about this fgure, spanning centuries of human history. So by the time Jesus Christ walked the earth, we could know for sure that he is the promised one: Satan’s nemesis. All his miracles, healings and dealings with people make clear that he came to restore people by destroying the devil’s work.

He has brought, in himself, the kingdom of God. He even destroyed death, dying and rising again to new life, opening up a way into the all-new creation where people and God will again be in harmony.

The ‘strong man’ is Satan, but the ‘stronger man’ is Jesus.“For when a strong man is fully armed and guards his palace, his possessions are safe – until someone even stronger attacks and overpowers him, strips him of his weapons, and carries off his belongings.” (Luke 11 v 21)

Bible verse: “For he (God) has rescued us from the kingdom of darkness and transferred us into the Kingdom of his dear Son, who purchased our freedom and forgave our sins.” (Colossians 1 v 13)