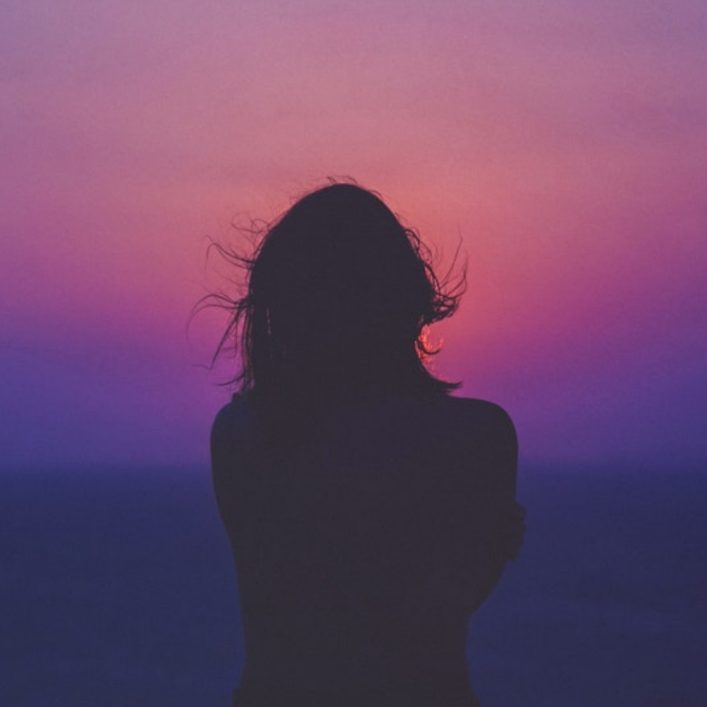 Left Behind
What can I say that might convey the way I feel about July?

When birdsong wanes, and a muted prayer-like stillness falls on urban streets,
When dawn breaks with the unvarying hymn of a dismal, echoing pigeon chorus,
And only the chirps of riff-raff sparrows punctuate the afternoons,
And sporadic screams from rowdy swifts are the sole strange twilight serenade…

When all the verges—left to grow luxuriant and disorderly
Till end of June, then shorn of hay—lie dustily parched from rainlessness,
Lining the quietly unpeopled residential avenues
Forlornly, like the play-worn fur of some abandoned teddy bear.

The schools break up: the kids burst out and drift away like breeze-borne seeds;
The holidays approach: the towns turn out their jaded residents,
Who jam the roads to countryside or coast, to favourite or fresh haunts,
In search of wide horizons, bracing vistas and a cleansing breeze.

They leave behind the stuffiness of locked and unfrequented rooms,
Where always some dejected blowfly buzzes at a window pane,
Persistently—but unavailing—tapping, like elusive memory,
Seeking to batter its way into that world of breezes and broad views.

And left behind—a sleepiness descends on empty parks and greens,
On those who never get away, or stay to keep things ticking on…
That’s when the insistent tapping grows—of countless unsought recollections
Filling the dreamy, drifting mind with rolling resonance, like a bell:

I view again, at dawn’s first light, a flurried, whispering departure,
Giggling kids and harassed parents and the overladen mini-van;
I hear the ritual recitation of all the things we mustn’t leave;
I feel the tingling morning chill, the stickiness of vinyl seats,
And later, freed from long confinement, at some small congested lay-by,
Prickly nests of thistly grass beneath the sun-warmed picnic rug;
I taste again the splintering crusty rolls, the squidge of melting chocolate,
Washed down with a drink of tepid, plastic-tasting lemon squash;
I smell the headache fumes of cars, the suncream’s scent of coconut;
And I watch the road unroll and all the views expand afar until
The horizon dips like a bowl and cups a teaspoonful of hazy blue,
And we shout at the first—still strangely startling—sight of the long-expected sea!

I view it all with clarity through time’s impenetrable glass:
The people now are mostly gone, the places changed, the scenes all lost;
And though, through time, I am the one who has inexorably moved on,
I feel I have been left behind—I’m stranded in a locked-up room…

And still I can’t describe the way I really feel about July. 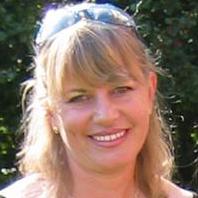