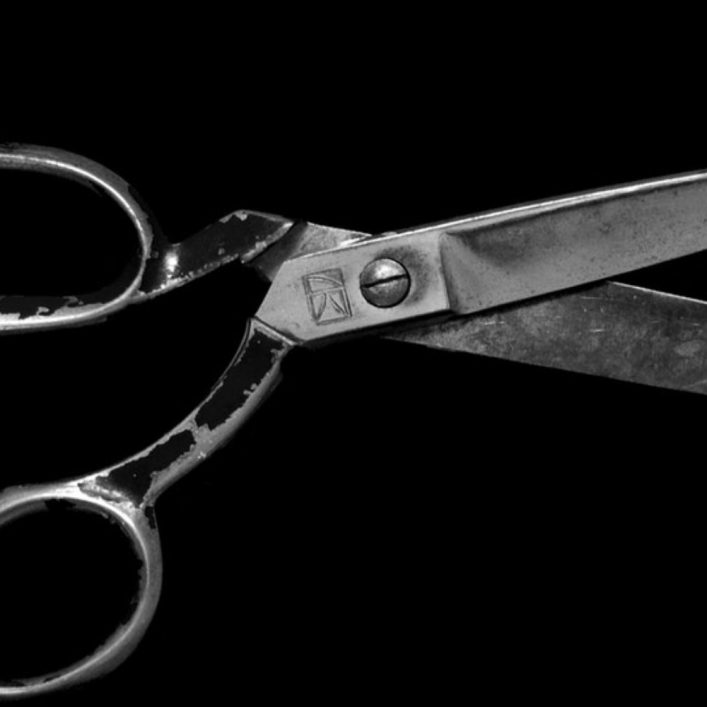 For a year and half, a 10-year-old boy who attends Hub Club and Cornerstone Church with his mother and brothers, Rodrigo Diomir, has been growing his hair for the Little Princess Trust. The charity makes wigs from donated hair for young people who have lost theirs due to cancer treatment and other illnesses. We interviewed him, to find out more. 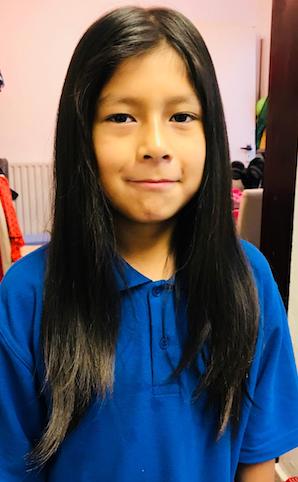 When asked why he decided to do this, Rodrigo told us, “I did it because lots of people were saying that my hair was nice, so I wanted to grow my hair so someone else could have it.”
Rodrigo wanted to give his to a child who had lost their hair because of an illness – an unimaginably traumatic experience, especially at a young age. The Little Princess Trust volunteers make the wigs and give them to the young people for free. They also fund research into the causes of childhood cancer and the effect of chemotherapy on children.

When his hair was long enough, Rodrigo decided to try and raise some money to go along with the hair donation. His mother, Miriam Carvajal, put up a fundraiser page on Facebook. “We were planning to get to £100,” he said, “But then it went higher. Our goal [went up to] £500, but then it went higher.” Four weeks later they had raised an amazing £1,385.

It was not without difficulty, however. Rodrigo had to explain to many people what he was doing and why he was doing it. He recalled one daunting experience:

“I had to explain it to my headteacher and the children in my class. Then my teacher told me I can go to the assembly and tell it to the whole school.”

On holiday in Bolivia, he also found that not everyone understood why he was growing his hair so long. “They didn’t really approve of it,” he explained, “because they said boys have short hair and girls have long hair.”

After nearly two years of growing his hair, it reached 30cm and had it cut off in front of 150 people at a Cornerstone Church lunch. It will make at least two wigs. This will help two young people suffering from cancer and other illnesses. In donating his hair, Rodrigo is hoping to comfort these children and encourage them to keep going through the darkness of illness. Someday, he would like to grow his hair again, but maybe not straight away.

From this experience Rodrigo has learned that a person’s outward appearance does not show what’s in their heart. “People who have no hair… it has to be fair for them. Everyone’s the same,” he said. “It’s not their appearance – its what’s from their heart [that counts].”