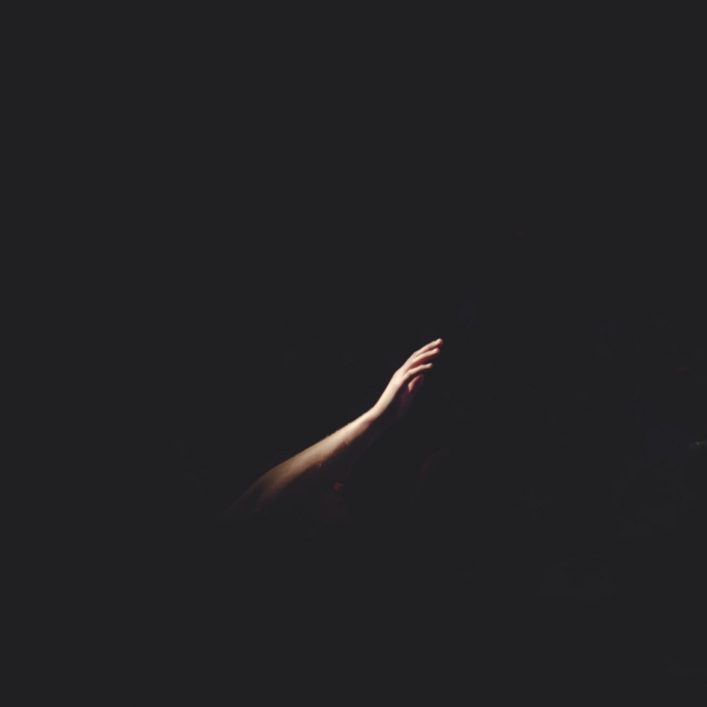 Good Friday was surely the most evil day in history.

He was beaten, bruised, condemned in a sham trial and crucified like a common criminal.

A sign was nailed to his cross declaring him to be the King of the Jews. But how could this be the King?

Soldiers gambled for his clothes while he died.

He was mocked and laughed at. Taunted and ridiculed.

And then finally, exhausted and defeated, Jesus gave up his Spirit. When you think of a King do any of those images spring to mind?

If there was one moment in history when God seemed out of control, surely this was it. Or was it?

‘…Herod and Pontius Pilate met together with the Gentiles and the people of Israel in this city to conspire against your holy servant Jesus, whom you anointed. They did what your power and will had decided beforehand should happen.’

The gospels make this abundantly clear. As the events were unfolding, the Holy Scriptures were being fulfilled. God’s promises were coming good.

Does this mean the people involved were just mindless robots, out of control because this was God’s plan? No. They were responsible. They had a choice. They will be held accountable.

But God was not out of control, even the wickedness of man was under his control. Jesus made that clear to his judge:

‘…Pilate said. “Don’t you realize I have power either to free you or to crucify you?” Jesus answered, “You would have no power over me if it were not given to you from above.’.

God was in control.

Remember the sign which Pilate nailed to the cross? It was written in three languages, why? So that all who passed by could read God’s announcement to the nations:

Doing only what God’s King would do, suffering for his people. That was His plan.

Remember the soldiers gambling at the foot of the cross? It’s hard to imagine anything more disrespectful. And yet even in this scene we’re reminded of God’s plan.

‘When the soldiers crucified Jesus, they took his clothes, dividing them into four shares, one for each of them, with the undergarment remaining. This garment was seamless, woven in one piece from top to bottom. “Let’s not tear it,” they said to one another. “Let’s decide by lot who will get it.” This happened that the scripture might be fulfilled.’

Or what about those last moments on the cross? Was Jesus out of control here? No.

28 Later, knowing that everything had now been finished, and so that Scripture would be fulfilled, Jesus said, “I am thirsty… When he had received the drink, Jesus said, “It is finished.” (John 19. 28, 30).

Jesus had finished his work on the cross. He had died for his people, suffered for their sin in order that they could be forgiven. That was His plan.

What man meant for evil, God meant for good. That’s why it was a Good Friday.