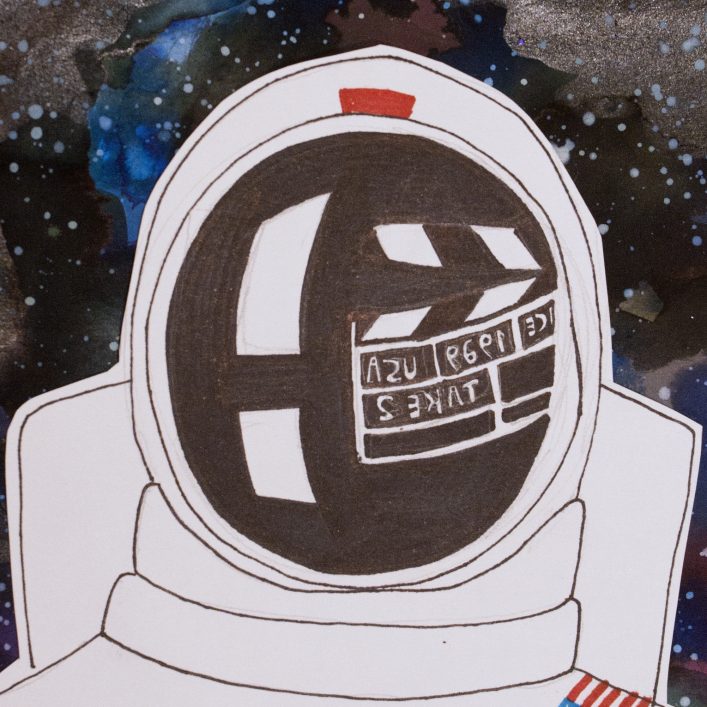 Fake News – the Moon Landings and the Resurrection of Jesus?

Fake News. Lies masquerading as the truth. Exaggerations obscuring the facts. Falsehood pretending to be sincerity. The world is full of it.

For politicians and those in the limelight, it can be a useful PR tool. If you don’t like something that’s been reported about you, you can dismiss it with two words: ‘fake news’.

But ‘fake news’ isn’t only useful for self-defence; it’s also an effective way to spread lies which will achieve one’s aims and goals. It can be used to make a joke, to push a political agenda, or to go on the attack and discredit an opponent.

But why is ‘fake news’ such an effective tool for those who want to indulge in it? Because fact-checking takes time, whereas ‘liking’ and ‘sharing’ take less than a second. That’s why social-media feeds are the breeding ground for ‘fake news’.

And yet, despite its influence today, the term ‘fake news’ is relatively modern. In the past we would have described this sort of trickery and deception as a hoax.

This summer is the 50th anniversary of the first moon-landing. And—although the overwhelming majority of people believe that these were real, historical events—since the mid-1970s, various groups and individuals have claimed that NASA knowingly misled the public. According to this viewpoint, the moon-landings were ‘fake news’—a despicable hoax.

If you google people’s reasons for this theory, they range from the factually inaccurate to the downright bizarre, and every one of them has been soundly debunked. The evidence for the moon-landings is so compelling and convincing that to call them hoaxes would be a grave error.

And as we head into Easter Sunday, I would argue that the same is true of the resurrection of Jesus Christ from the dead. To insist that a small group of trembling and largely uneducated fishermen were able to pull off the greatest hoax in history—a hoax so effective that over two billion people worldwide now believe it—simply does not fit the facts.

The late Sir Lionel Luckhoo, a Guyana-born politician, diplomat, and well-known lawyer— famed for his 245 consecutive successful defences in murder cases—summarised Christian confidence in the resurrection like this:

“I have spent more than 42 years as a defence trial lawyer appearing in many parts of the world and am still in active practice. I have been fortunate to secure a number of successes in jury trials, and I say unequivocally the evidence for the resurrection of Jesus Christ is so overwhelming that it compels acceptance by proof which leaves absolutely no room for doubt.”

But where is this undeniable evidence? What are the facts?

One biblical author tells us that over 500 people saw the risen Jesus. People ate with him, spoke to him, walked with him and heard him speaking. We might be tempted to dismiss their reports as ‘fake news’, but wouldn’t it make more sense to trust those who were actually there rather than those who weren’t?

Article B: Dying for the truth

The Roman historian Pliny, in his ‘Letters to Trajan’ (X, 97), tells us that most Christians could avoid the death penalty by simply denying their faith. Instead, many of them refused to deny the resurrection, declaring that it was true even to the point of death. Now obviously, dying for something doesn’t make it true. But what makes these early Christians so remarkable is that they were eyewitnesses. They knew the truth about Jesus. Why would they die for something which they knew was a lie?

Article C: The body of Jesus

The easiest way to prevent people telling others that Jesus had risen would be to produce the body. The Jewish authorities were desperate to stop the disciples preaching the resurrection. All they would need to do was to go to Jesus’ tomb, open it up and parade his body around the market. But they didn’t. And they couldn’t. Because Jesus was risen.

Many people consider the early Christians to be rather foolish, naïve buffoons who were ready to believe anything. But nothing could be further from the truth. Consider someone like ‘doubting Thomas’, the famous sceptic. He wasn’t inclined to believe without evidence. In fact, he refused to believe unless he saw Jesus with his own eyes. And even when he did meet the risen Jesus, he was hesitant; it was only when he saw the marks of Jesus’ suffering that he finally realised the truth.

And those are just four lines of enquiry (there are many others). The case for the resurrection is not built on myth, fantasy or the imaginings of an online group. Instead, it rests securely on historical evidence and fact.

“The evidence for the resurrection of Jesus Christ is so overwhelming that it compels acceptance by proof which leaves absolutely no room for doubt.”

So, can I challenge you to do some ‘Easter fact-checking’ this year? Because, after all, the quickest way to debunk a hoax is to take the time to investigate the facts—facts that convincingly point to something far more wonderful than even the moon-landings.