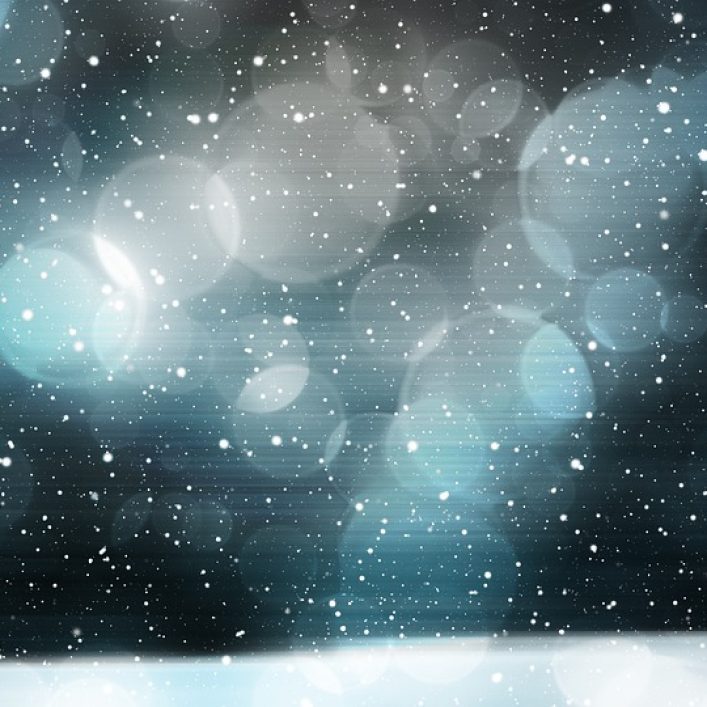 Christmas is nearly upon us. December is here. And that means, it’s time for another seasonal poem. Enjoy!

There are some unusual words in this poem.

“Solstitial” comes from solstice. The winter solstice—the shortest day (and the longest night) of the year—falls on 21st December.

“The Sun of Righteousness” is a title given to Jesus in Charles Wesley’s Christmas carol “Hark the Herald Angels Sing”. But he got it from the Bible: Malachi, chapter 4, verse 2.

A “decillion” in British English is a number written as the digit 1 followed by 60 zeros.

They say there is no midnight like the saturated darkness—
Inkily opaque and velvet black—
That smotheringly cloaks the stricken face
Of every lampless miner trapped in subterranean depths;
But even there the tiniest flint-struck spark
Must flash out in a supernova blaze!
For there’s no more immense polarity,
And no starker conflict—yet to no surer end—
Than that between the darkness and its overwhelming enemy:
The light.

So at the very midnight of the year,
Let’s cheerfully take arms against the deep soltistitial darkness:
Let’s light our candles, hang our glowing lanterns,
Draw back our curtains to display the shimmering Christmas tree,
And deck our garden shrubs with diamond-sparkling starriness;
Let’s strike a match and set it to the kindling,
And watch the golden flare of living flame,
And gaze into the hearth-fire’s incandescence,
And sing of starlight in the ancient deserts,
And let time-honoured words again illuminate our minds,
And celebrate the dawning of the Sun of Righteousness,
Whose daylight-dazzling, coruscating, white-hot lightning-lethal,
More-than-a-decillion-suns’-strength radiance shall soon erupt,
And utterly and inescapably obliterate
The night.

The apostle John, writing words that are read at carol services every year, says of Jesus:

“In him was life, and that life was the light of all mankind. The light shines in the darkness, and the darkness has not overcome it.” (John 1 v 4-5)