D is for Devil 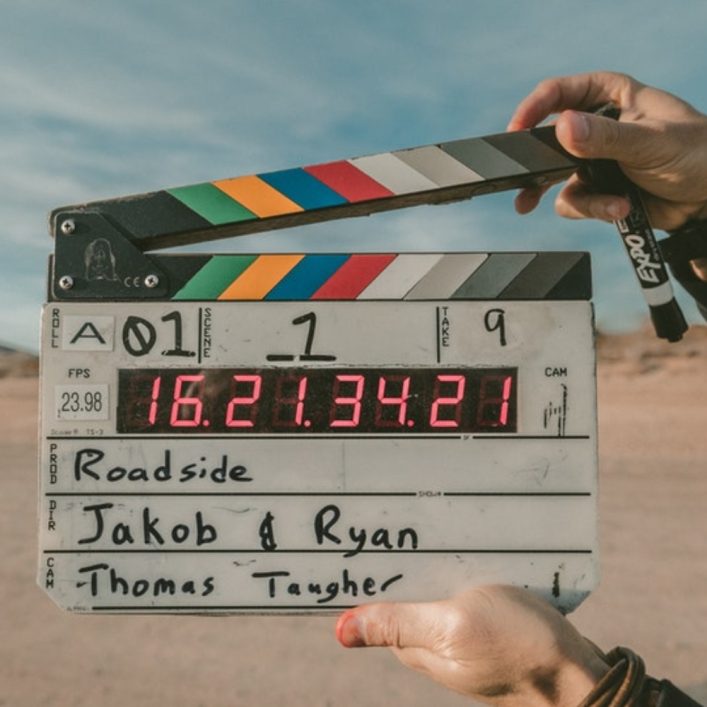 The ‘Christianity A to Z’ series has reached the letter D, looking at the passage John 8:44-45.

“You belong to your father, the devil, and you want to carry out your father’s desires. He was a murderer from the beginning, not holding to the truth, for there is no truth in him. When he lies, he speaks his native language, for he is a liar and the father of lies. Yet because I tell the truth, you do not believe me!”

Let us know your thoughts below.

Catch up on our previous videos…