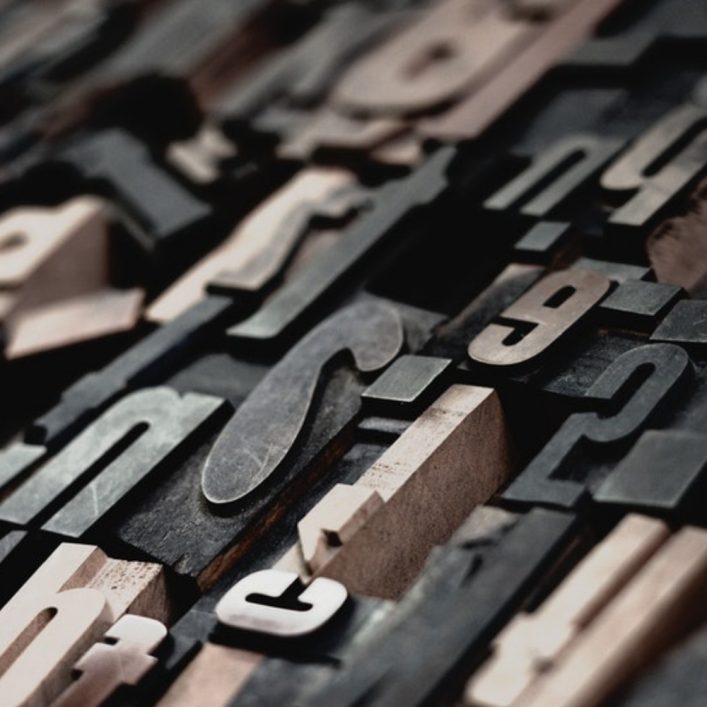 Even in today’s modern society, biblical influences can be found in contemporary literature, theatre, film, music, and so much more. Some of the most common phrases in the English language have their origins rooted in Scripture.

A large part of this is due to the most influential translation of the Bible in the English language, The King James Version. Published in 1611, under the authorisation of King James I, this translation was accepted as the standard English Bible from the mid-seventeenth century to the early twentieth century. It is from this version that are derived many of the commonplace phrases used today.

‘How the mighty have fallen!’ was first said in 2 Samuel 1:19 during David’s lament over the deaths of Saul, and of Jonathan and over the defeat of the army of Israel. Verse 19 reads, ‘The beauty of Israel is slain upon thy high places: how are the mighty fallen!’ The refrain occurs again in verses 25 and 27.

‘A labour of love’ came about in 1 Thessalonians 1.2-3, in Paul’s first letter to the church in the city of Thessalonica.
In his thanksgiving for the church, Paul said ‘We give thanks to God always for you all, making mention of you in our prayers; remembering without ceasing your work of faith, and labour of love, and patience of hope in our Lord Jesus Christ.’

‘A drop in the bucket’ is the predecessor of the popular saying ‘a drop in the ocean’. It is found in Isaiah 40.15. ‘Behold the nations are as a drop of a bucket, and are counted as the small dust of the balance [i.e. as dust on weighing scales]: behold, he taketh up the isles as a very little thing.’ The words used in this phrase, and, indeed in the entire verse express clearly the smallness and insignificance of the surrounding nations who had oppressed Israel, in comparison to God’s greatness and power.

‘Woe is me’ is actually 3200 years old in its original language in the book of Job. It was first coined in English in 1382 in Wycliffe’s Bible translation. It appears in several biblical instances since then, all the way up to the King James Version which reads, ‘if I be wicked, woe unto me’ in Job 10.15.

Although some of the well known phrases may have originated earlier in history than the date in which the King James Bible was translated, their familiarity and common usage today can undoubtedly be attributed to the huge influence of the Bible in the world today.

Although we might not always recognise it, God’s influence is always there. Not only can it be traced far back into history, but it reaches into our current lives as well.