Apologetics on the Web 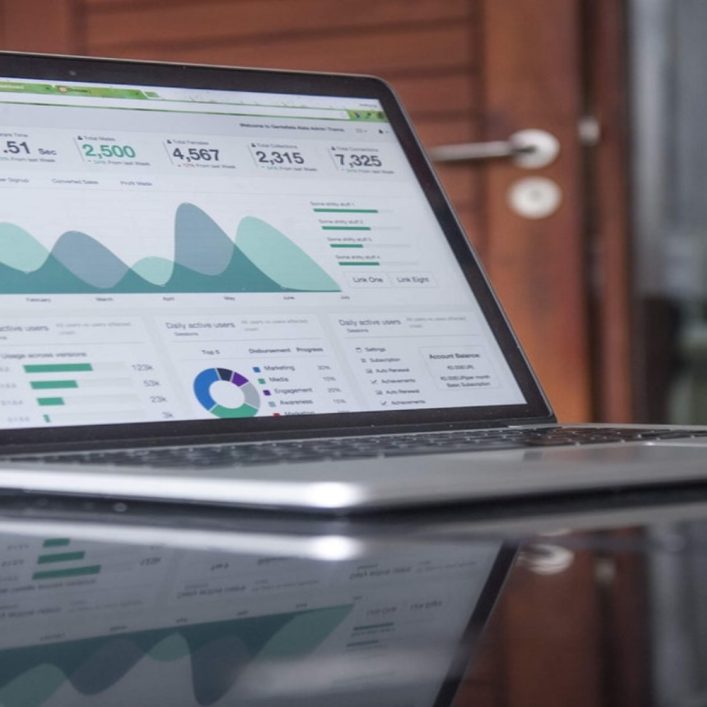 The kind of insightful, considered and easy-to-listen-to apologetics included in some of the recent blog posts are not so hard to find as you might think. If there are particular questions or issues that people you want to explain the gospel to struggle with, the chances are you can find some good material yourself.

Within our community – bible believing, reformed evangelicals – there are three outstanding names in the global apologetics arena; John Lennox, William Lane Craig and Ravi Zacharias. All three have brilliant intellects and have studied extensively, travel globally, can argue rigorously and persuasively, and are passionately committed to winning people for the kingdom of God by appealing both to the heart, and to the mind. But they do each have distinctives.

John Lennox is a professor at Oxford, and has written several books, majoring on Genesis and the relationship between science and religion, which are helpful when explaining or defending the Christian worldview. You can see at that link there are also some great videos of his talks, and of his debates – especially with Dawkins. He is also a fine preacher – and spends as much time proclaiming the word of God to believers as he does explaining it to unbelievers. His rich Irish accent and warm heart make him easy to listen to. If you’d like to find some resources by him – written, audio or video – your best starting point would be here. I can personally recommend all his material from Keswick this year – he was on superb form.

William Lane Craig is also an academic by profession, in the USA. He too has debated widely, including Christopher Hitchens and Sam Harris. Famously, Richard Dawkins refused to debate with him when Oxford Union invited him to. (See here also.) He has upwards of thirty books, many of which may be useful when introducing Christ’s claims to unbelievers. He has a witty and disarming tone, and his great strength is as a debater – he has, by common consent, made even the foremost spokesmen of atheism look pretty weak. If you need an argument that is manifestly intellectually rigorous and rock solid, you might want to turn to Craig. You can find his material here.

Ravi Zacharias is a native-born Indian who has lived for many years in the West, and travels astonishingly widely in the East, the West, and throughout the sphere of Islam’s influence (as well as that formerly under Communism’s influence.) He has a gentleness, respect and a clear love for his audience that keeps open to him doors to places where few others could take the message of Christ. He is uniquely suited (because of his own life) to speak Christianity’s claims to Eastern worldviews and to Islam, and founded and runs a worldwide organisation (RZIM) committed to doing and training others to do first class apologetics. Like Lennox, he spends much time teaching Christians, too, combining this seamlessly with presenting the truth of Christianity to others. The excellent Let my People Think broadcasts (about 30 mins) are a good introduction to him, or the shorter (15 minute) Just Thinking. His numerous books are perfect for giving to anyone interested, and there are several well suited to particular perspectives a non-Christian might come with.

As well as these three great men, there are also organisations doing excellent apologetics which are built around the ministry of many people. One of these is L’Abri – and you can find in their superb ideas library a well-organised and easily navigable collection of a huge number of talks. A small number are old recordings, and are of poor audio quality – but very few.

The UCCF (the umbrella body for Christian Unions in Higher Education in the UK) maintain the bethinking site, which is packed with talks on all kinds of issues that arise in apologetics – and these are helpfully arranged into Introductory, Intermediate and Advanced levels. These resources are obviously chosen as well suited for students, but can be useful for anyone.

Don’t end 2014 regretting the opportunities you missed to explain and apply the truth of the Christian worldview; do some reading, do some listening, and

‘… in your hearts honour Christ the Lord as holy, always being prepared to make a defence to anyone who asks you for a reason for the hope that is in you …’