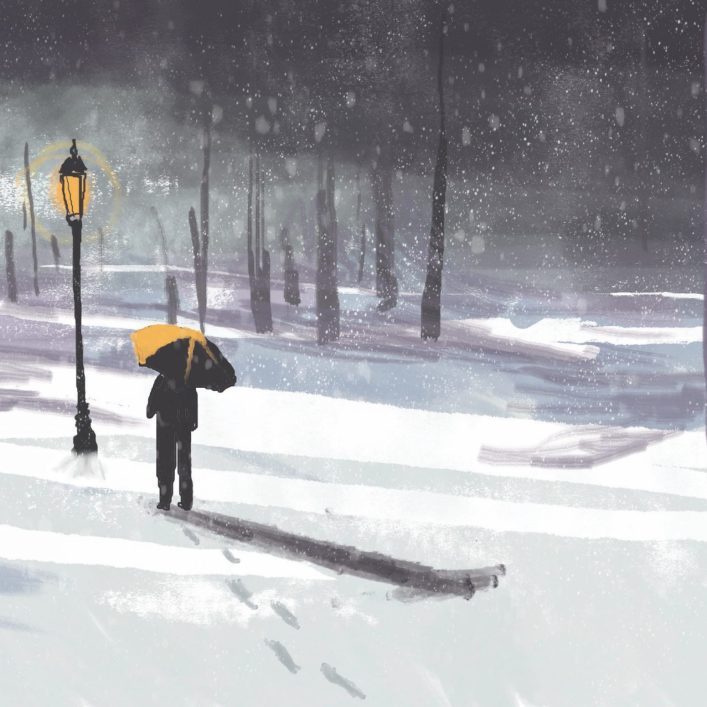 What was CS Lewis getting at with his Narnia tales? Let us take you through the wardrobe.

One of the most famous epics for children, never out of print and regularly being adapted anew for play, TV or film, is CS Lewis’s ‘Narnia’ chronicles. The whole set includes, perhaps most famously, ‘The Lion, the Witch and the Wardrobe’, but there are six other books completing the tale.

Narnia is a world trapped in the bleak mid-winter, and all is not at all how it was meant to be. Narnia is under the evil spell of the White Witch.

The Witch hates all but herself, and has declared herself Queen of Narnia. She is very powerful, utterly ruthless and cunning – and she is the enemy of everything good.

Aslan, by contrast, is loving, good and fierce. He is a Lion, and the rightful King of Narnia. He comes to defeat the White Witch and restore freedom and joy to all of Narnia.

The children in the story first discover Narnia by accident, by passing through an old wardrobe. Aslan invites them to join his quest, but fickle Edmund turns traitor for the petty prize of a bag of sweets.

On the stone table, Aslan surrenders his life in place of Edmund, to pay for his wrong and free him from every claim of the White Witch. But after the violent execution, Aslan’s brutalised body bursts back to life! The wicked Queen is utterly defeated, and the ice of Narnia melts as Christmas comes. Winter passes into the long-forgotten spring, Edmund is forgiven and Narnia is free.

The Bible shows us in its own epic story that our world, like Narnia, is trapped and enslaved under an evil spell – the very real and horrific spell of sin. We see evil, decay and death all around us, and our hearts rebel against it – because something inside us knows this is not how life is meant to be.

Satan is a uniquely powerful corrupted angel, the ancient enemy of God, and he is behind the introduction of sin, evil and death to humanity. From the beginning, we have believed his lie that we are better off without God.

Jesus Christ, the eternal Son of God, born as a man in Bethlehem almost two thousand years ago, is the true and rightful King of the world, the real Aslan. He came to conquer sin, and the curse of decay and death, in order to restore us to loving and joyful relationship with God, the source of never-ending life.

Those who become part of the true King’s story are like the children in Narnia. The Bible calls us to come to God as little children: weak, needing constant help and support, knowing our need of rescue, and entirely ready to trust a loving Father to care for us.

The cross is where God in Jesus died in our place, to defeat sin and Satan, to take the punishment that we deserved. Our King conquered death and burst from the grave as a proof and Jesus now offers freedom and endless life to all who come to him.You and your children can hear much more of the Narnia stories, and others like them, by coming along to Breakfast Church or Hub Club.