Fight for life: a response to abortion - Cornerstone Church Kingston

Fight for life: a response to abortion 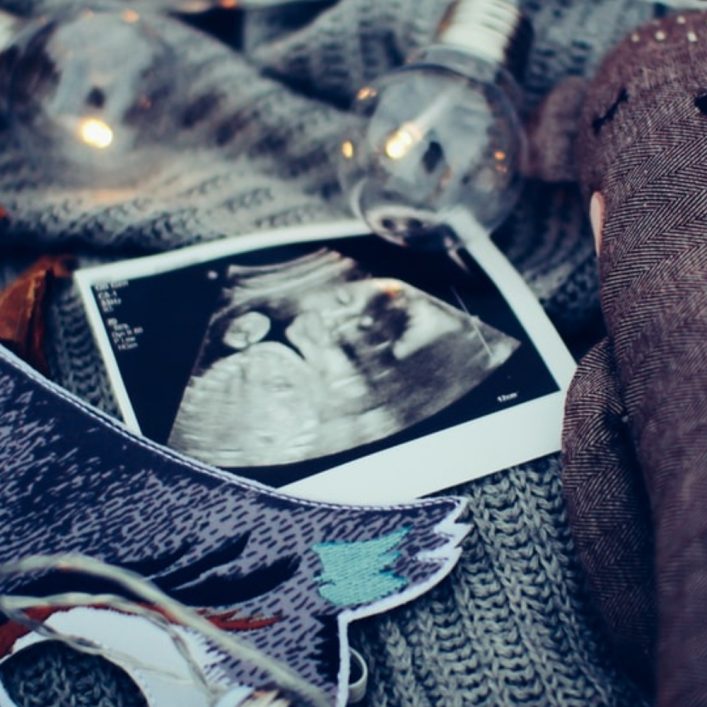 According to the Department of Health in 2018 there were 205,295 babies recorded as aborted in England and Wales. In contrast, 61 people died on the battlefield across the Navy, Army and RAF in the same year. Both statistics are devastating, but the difference in these numbers highlights just how little value we, given the chance, put on the first 9 months of life.

Huge measures are (and should be) put in place to protect our armed forces on the battlefield. Yet any measures to protect the unborn child are being discarded. When it comes to abortion, we know from Psalm 139 that God values life from conception. He personally knit us together in our mother’s womb. Abortion is therefore a tragedy of epic proportions, not only because of the life lost, but because of the destruction of God’s own creation.

As Christians saved by grace we are on a spiritual battlefield. As 1 Timothy 6:12 says we must “fight the good fight”. In the midst of an overwhelming volume of abortions per year, what should our battlecry be? How can we build our defences? Where should we put the front line to be most effective in the fight for the protection of the unborn? Our conviction to protect the voiceless and vulnerable drives us, but any pro-life arguments I’ve ever made to friends on the pro-choice side seem to bounce back with the same vigor that their arguments bounce back from me. No ground is won. How do we take ground in this battle to save these tiny and precious lives?

As Christians we have the privilege of consulting the Bible with its wealth of wisdom. There are many battles in the Bible all of which have useful application for the spiritual battles we face today. You could write a book on these applications, but for simplicity I have selected one element from three battles.

Firstly, the famous battle between David and Goliath. Famous because David fights with faith. In 1 Samuel 17 we read of an “inexperienced” young man (v33) facing a 9”9’ giant (v4). Verse 11 tells us about the lack of faith in God that Saul and the Israelites had. In contrast, verses 26 & 36-37 give us a wonderful example of faith in God through David. He doesn’t even go with worldly protection (v39). Instead he takes the shield of faith (Ephesians 6:16). As a shield protects the soldier, so David’s faith in God protected him from any fears he may have had.

As we view the pro-life vs pro-choice battle, are we sat on the sidelines like the Israelites fearful of what man might think and worried God might have got it wrong? Or are we like David, trusting in God’s word and design for life, fighting for the rights and lives of God’s most loved creation? David came against Goliath in the name of the LORD (v45) and so must we in our battle for the protection of the unborn child. As Romans 8:31 says: “if God is for us, who can be against us?” Let’s fight with faith.

This is something we should remember in our battle to help the most vulnerable. Praying for wisdom in conversations, for boldness to proclaim the truth, and for eyes to be opened to God. God is the one who will win the war for us. So often I find myself guilty of trying to take control, thinking “I can win this battle”; a pro-life argument I might be having on social media for example. I’m shocked when the other person appears not even slightly convinced. I cannot open spiritual eyes. None of us can. That is why it is imperative that we surround our pro-life conversations in prayer to the one who can. As Ephesians 6:18 says: “pray in the Spirit on all occasions with all kinds of prayer requests”. Looking back at Joshua, the surrounding nations were terrified when they realised the reality of God (5:1). If we’re not in communion with God over this matter, what reality of God are we showing? None at all, for we are trying to do it in our own strength. We have a mighty God. We must seek Him in this battle. Let’s fight with prayer.

The final battle I looked at was the greatest battle of all time: God’s battle for us. Jesus’ whole ministry was geared up for one thing: His death on the cross to win us back. As 1 John 4:14 says

What was the greatest motivation for Christ in this battle? Love. A love for his bride bound by the world, the flesh and the evil prince of this world (Ephesians 2:1-3). As Romans 5:8 puts it: “But God shows his love for us in that while we were still sinners, Christ died for us.”

When such love is poured out it requires a response. 1 John 4:19 says: “we love because He first loved us”. So in view of Christ’s love for us, we are to do likewise and love. We must be motivated by love toward our pro-choice counterparts. We must be loving in the discussions we have. Love might not lead us to the most peaceful conclusion (it led Christ to the cross) but if we are loving, we are being obedient to God.

“always be prepared to give an answer to everyone who asks you to give the reason for the hope that you have. But do this with gentleness and respect, keeping a clear conscience, so that those who speak maliciously against your good behavior in Christ may be ashamed of their slander.”

Titus 3:9 also advises to “avoid foolish controversies and genealogies and arguments and quarrels about the law, because these are unprofitable and useless.”
O how much this convicts me; the ease with which I get heated in my discussions, disrespecting those with whom I am debating, while getting bogged down in the intricacies of the law.

On one level, we’re obsessed with love. It’s all Disney script writers can write about (in the films I watch anyway!) Yet when it comes to actually loving others it’s hard. The previous two points can help here. We must have faith that fighting with love is the best way. We also need the original lovers help to love others, so need to be praying, asking for the ability to be loving in our discussions and debates.

Supporting those injured in the battle

As well as discussing and debating with faith, love and prayer, we must also have faith to love and pray for those injured in the battle. One of those is the unborn baby. The battlefield is strewn with them and as Christians we are to be protectors of the weak and vulnerable (Psalm 83:3).

We also need to love the women considering or having had abortions. In a much more subtle way the battlefield is strewn with them too. I have seen the term “woman hater” brandished around by those on the pro-abortion side aimed at those of us who are pro-life. The implication being that we are forcing women against their will to go through pregnancy and labour. We are and must be anything but. We must love these women, through prayer, and if we feel prompted, with our time and money as well. Once pregnant, there is a cost either way for the woman. The world only seems to see the cost if the woman continues the pregnancy. The emotional and sometimes physical cost after a termination is easier to hide and therefore ignore, but it is still there. What an opportunity we have to show Christ’s love to women if we are recognising this hidden cost either pre or post abortion.

In a world that is stripping the protection of the unborn, let’s employ the battle plans that God does; being faithfully obedient, entrenching ourselves in prayer, and showing love in everything we do, even when it is hard.

“For though we live in the world, we do not wage war as the world does. The weapons we fight with are not the weapons of the world. On the contrary, they have divine power to demolish strongholds. We demolish arguments and every pretension that sets itself up against the knowledge of God, and we take captive every thought to make it obedient to Christ” (2 Cor. 10:3-5).

Written by Kathleen Bright.
Kathleen is a stay at home mum of two and enjoys music and crafting.

If you would like support, we would highly recommend the Options Wimbledon Pregnancy Resource Centre. They provide free confidential counselling for all issues related to pregnancy, including unplanned pregnancy, bereavement after miscarriage, and difficult feelings after a pregnancy termination (abortion).