A Christian response to the death of Osama Bin Laden 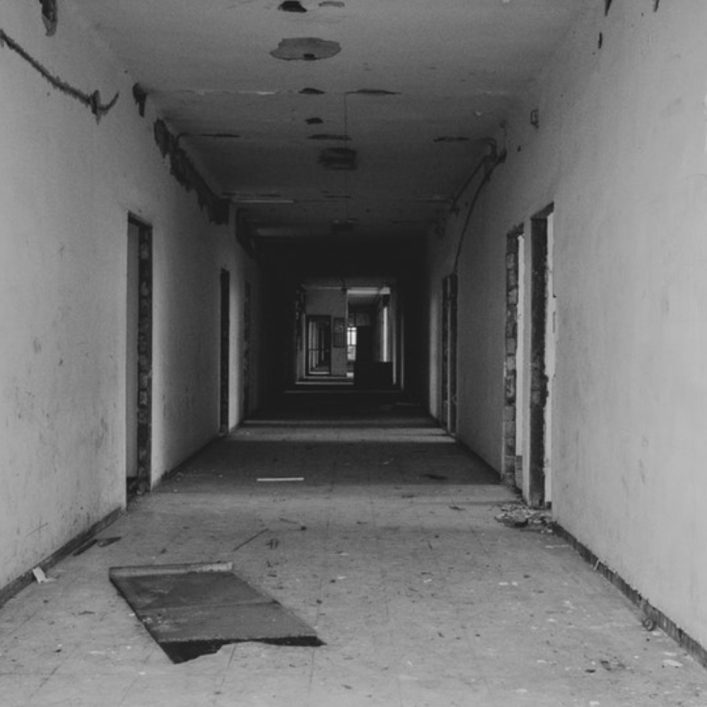 US celebrates the death of Bin Laden

How should we respond as Christians?

There’s no doubting that Osama Bin laden was a very evil man.  He was violent and full of hatred and he was responsible for the harming and killing of many, many people.

Is it right for us to be relieved that such an evil and violent man can no longer harm anyone?  I think yes…

But Happy?!  Celebrating in the streets?

Is that really how a “Christian” people should respond?

After all, Jesus said “Love your enemies and pray for those who persecute you, 45 that you may be sons of your Father in heaven.” (Matt 5:44-45)

I think at least 2 things ought to affect the way we respond to this kind of event:

1. We deserve no better

Just before laying out that standard for how His followers ought to live, Jesus made a couple of comments on how Jewish people of His day were trying to keep the law that God had given to them (in OT).

The general perception that people had then, is the same that many people you chat with today have…

As long as I keep God’s rules the best that I can, then I will measure up to what God requires of me, so I’ll be fine…

Then Jesus came along and started preaching on a mountain one day, and pulled the rug out from under their self-righteous feet…

You were patting yourself on the back because although you may have done some little, naughty things, some petty crimes, it’s not as if you’re a murderer of something is it?!

And Jesus says YES, you are… you’re guilty of murder!  Every time you are angry with your brother, what’s happening is that your heart is betraying what you really are… Your heart is the heart of a murderer.

He goes on to say a similar thing about adultery in v27-28, Every time you look with lust, every time you fantasize about a girl (or a guy),  what’s happening is that your heart is betraying what you really are… Your heart is the heart of an adulterer.

The truth of the matter is that on a scale of Bin laden to God…  we are much closer to the Bin laden end!

And it’s only because of the work of Jesus on the cross that God has had mercy on repentant sinner like we are.

They first way we should respond is by remembering that were it not for the grace of God we would be where Bin Laden most likely is now!  That should make us praise God for Jesus, our substitute.

2. Assassination is the least of Bin Laden’s worries… one day he will receive justice for God.

Osama Bin Laden has to stand before the judge of all mankind, his creator.

And knowing that those who do evil against us must one day stand there should have a profound effect on our response to our enemies.

That’s what Paul is talking about in Romans chapter 12:

17 Do not repay anyone evil for evil. Be careful to do what is right in the eyes of everybody. 18 If it is possible, as far as it depends on you, live at peace with everyone. 19 Do not take revenge, my friends, but leave room for God’s wrath, for it is written: “It is mine to avenge; I will repay,”says the Lord. 20 On the contrary:

“If your enemy is hungry, feed him;
if he is thirsty, give him something to drink.
In doing this, you will heap burning coals on his head.”

Paul (in line with Jesus) says we should do acts of love and kindness towards our enemies and not seek revenge… why?

Because vengeance is God’s business.  God is the only one who does vengeance properly because He is JUST.

Perhaps you think that in the light of the atrocities that Bin Laden committed, being shot in the head is too good for him?  Perhaps you’re right!  But that’s not your concern… there is a judge in heaven who will see that the scales of justice are properly balanced.

Can you see how this frees us up to love our enemies?  God is going to take care of ALL the injustice they do to me, so I don’t need to hit back, or even to be bitter, or full of hate.

In fact I can even pity my enemy, and try to win him (or her) for Jesus.