A Brief History of Pancake Day 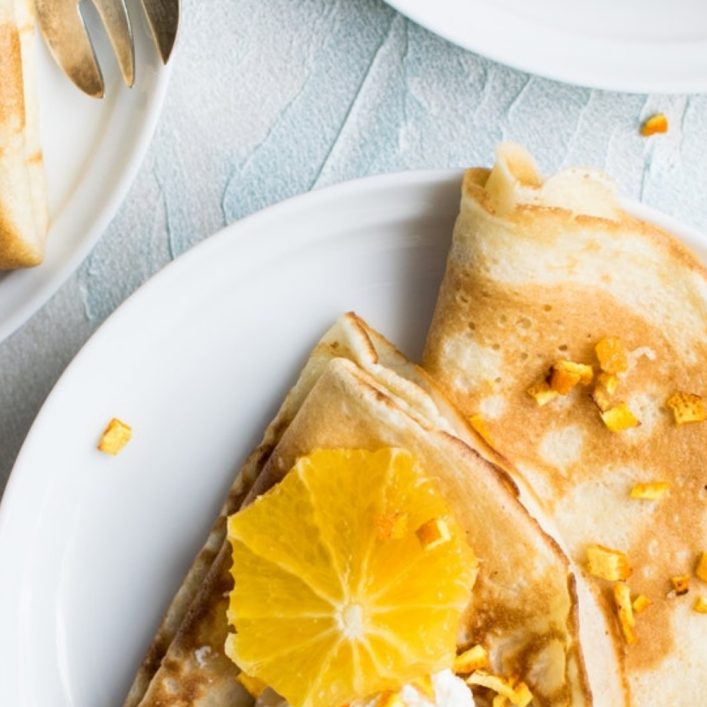 1000 years ago, a monk wrote in the Anglo-Saxon Ecclesiastical Institutes:

‘In the week immediately before Lent everyone shall go to his confessor and confess his deeds and the confessor shall so shrive him.’

This became the ritual of the ‘shriving’ – from which Shrove Tuesday derives its name. It is an important date in the Anglo-Saxon church calendar, as it is the day before Ash Wednesday, the first day of Lent.

Lent is a time of reflection on Christ’s departure into the desert, where he fasted for 40 days, just before he was led to his crucifixion, and resurrection at Easter.

Lent was, traditionally, a time of abstinence and fasting. Therefore, Shrove Tuesday, coming just before Lent, was a day of feasting and celebration. People would confess their sins to a priest and receive absolution, whereby they believed themselves to be forgiven and released from the guilt and pain of their sins. As a reminder of the need for confession, a bell would be rung to call people to confession, and this bell came to be known as the ‘Pancake bell’ (shriving bell). It is still rung today in some communities.

Shrove Tuesday always falls 47 days before Easter. Today, it is more commonly known as Pancake Day, and this year, it falls on the 5th of March 2019.

But, why do we celebrate by making pancakes?

In the past, making pancakes was an opportunity for people to use up eggs and other fats before they began their ‘lenten fast’. For the same reasons, countries like France and the USA call it ‘Mardi Gras’, which funnily enough, means ‘Fat Tuesday’.

The recipe for pancakes is a simple one, dating as far back as 1439. It consists of eggs, flour, milk and salt. In England, pancakes are thin – like a crepe – flipped in the frying pan, and served immediately. Some of the more popular toppings include; golden syrup, lemon and sugar, and chocolate spread. It’s also fun to top a pancake with fruit, nuts and ice cream!

Pancake Day has become a day widely celebrated in the UK. Pupils in schools throughout the country make pancakes. People gather together to eat pancakes and some towns even have pancake races. One of the most famous of these is held in the town of Olney, in Buckinghamshire. This Olney tradition dates back to 1445, when a woman was making pancakes, and heard the shriving bell. She ran out, still holding the pan! Today’s competitors in the race have to be housewives and have to wear a hat or scarf.

So you can see that Pancake Day,[Shrove Tuesday] whilst being an important day in the church calendar, is also a fun celebration for us today, however wacky it may seem!