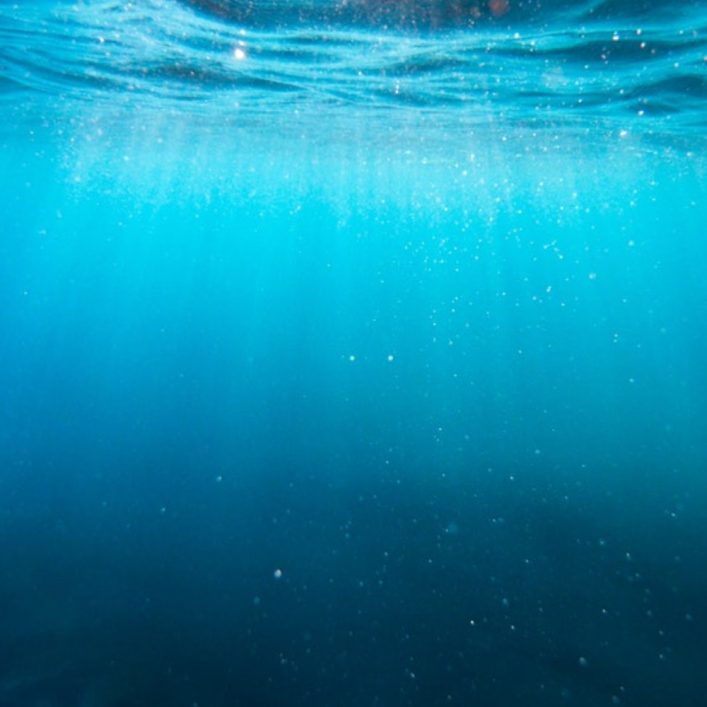 Tomorrow, the Biblically-inspired American epic Noah is hitting the big screen of a cinema near you.

As you’ve probably guessed, it’s a film based on the true story of Noah and his famous ark recorded in Genesis 5-9. But don’t be surprised if Darren Aronofsky’s stage directions don’t exactly follow the Bible’s account! In fact, if you’re planning to see this film you’ll probably find a lot of poetic licence. That doesn’t mean you shouldn’t go and watch it.

But if you do take a trip to your local Odeon and you don’t yet know the story or you just need to refresh it in your mind, here are 10 things you need to remember about Noah and his ark…

1. In a time when people were living any old way, Noah is described as a righteous man – blameless among the people of his time and one who walked with God, unlike anybody else then on earth (Genesis 6:9).

2. God told Noah to build an ark because He was going to judge the world because of their wickedness. Noah responded by doing as he was told and built an ark that was 450 feet long, 75 feet wide and 45 feet high. It’s estimated that this could hold 20,000 to 40,000 sheep-sized animals.

4. When God brought the floodwaters, Noah was six hundred years old. Only eight people were on the ark: Noah, his wife, his three sons and their wives. No-one else was saved from the flood.

5. It rained for forty days and forty nights. In total Noah and his family were on the ark for 370 days.

6. The ark came to rest on the mountains of Ararat (a mountain range in Turkey).

7. The first thing that Noah did when he came out of the ark was to build an altar for the Lord and sacrifice burnt offerings on it.

9. Noah goes on to live until he is 950 years old, the third oldest person in the Bible.

Or have a listen to these two really helpful sermons on Noah to find out more:

Save the Date
[plyr src=”https://assets.mychurch.media/audio/1210/save-the-date.mp3″]