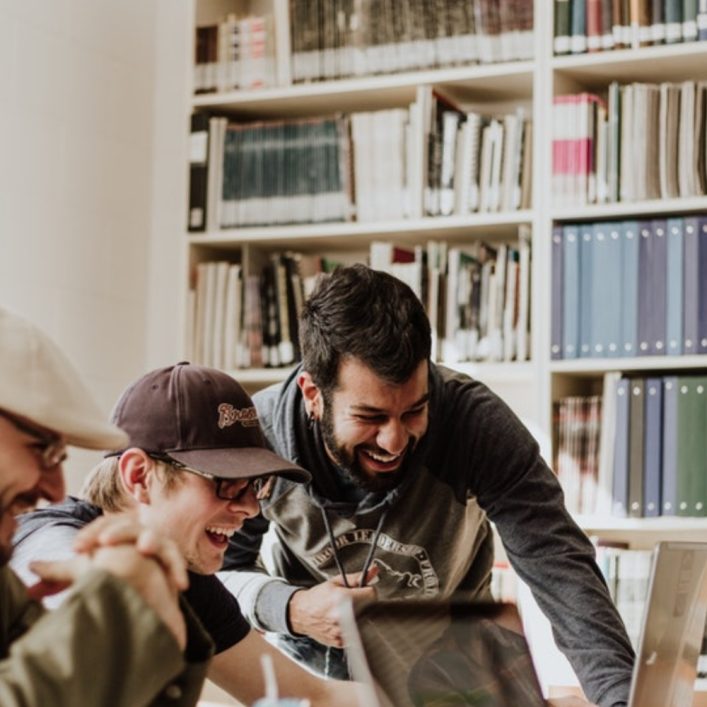 In an environment of growing multiculturalism, the question of shared values becomes more important than ever for keeping our communities and indeed our nation together. We have to have some agreed principles in order to maintain law and order, and for the government of society to function. Matters of recent debate include – what expressions of sexuality are acceptable? Who can marry whom? Should we prevent people taking potentially dangerous drugs? Where we don’t agree, there is inevitable tension – and it becomes more difficult to seek agreement through discussion in proportion as there is less that is common to our differing worldviews.

But the matter extends well beyond just the nation; what should the international community enforce on nations in terms of human rights requirements? When do we intervene in a civil war which has turned barbaric? How far do we allow oppressive dictators or governments to disregard or brutalise their citizens? And is democracy really something we should try and export?

Where you have a widely shared religion, as is still the case in numerous states, the answers are less likely to be divisive; but we may not like the answers religion affords. So what is the way forward? What do atheists philosophers have to offer as an alternative?

In this audio clip (1), Oxford Mathematics Professor John Lennox considers the issue, noting the position of one the world’s leading intellectuals, Jürgen Habermas.