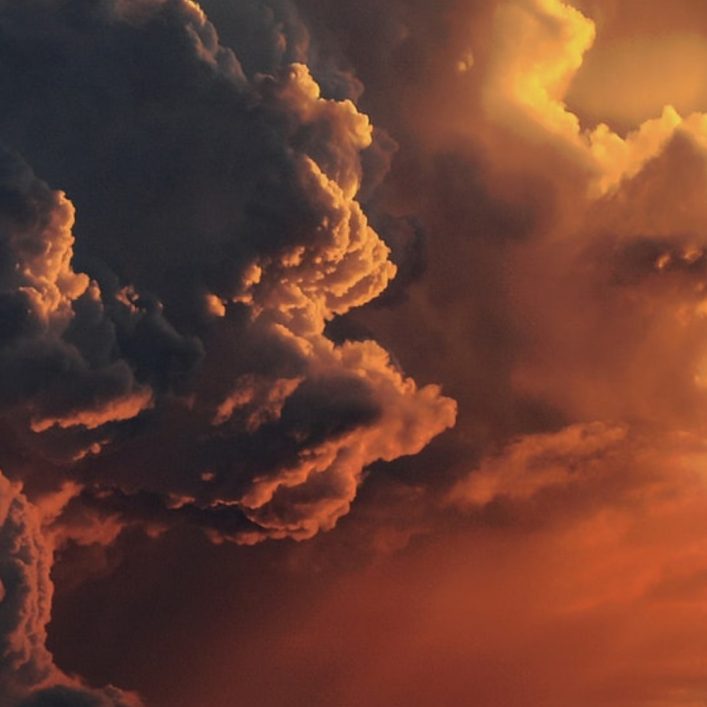 If you talk to people about how they arrived at their worldview, it probably won’t be long before you encounter the claim that evolution – Darwinian natural selection, or some modified, updated relative – explains things so well that we don’t need God any more. Indeed, there certainly are people who seem to think that evolution implies atheism – and, they conclude, since evolution is clearly a fact, Christianity (for one) is history.

“Although atheism might have been logically tenable before Darwin, Darwin made it possible to be an intellectually fulfilled atheist“

This rather implies that explaining biological diversity is the only area in which atheism was found wanting before Darwin. It also implies that a theory of evolution changes that. The first of those might be acknowledged as contentious, but many would assume the second – that evolution as a scientifically proven mechanism makes atheism more probable, more complete – is beyond dispute.